If Auckland pulls out of the Government's Three Waters reforms it could threaten the whole process, according to National Party local government spokesman Christopher Luxon. 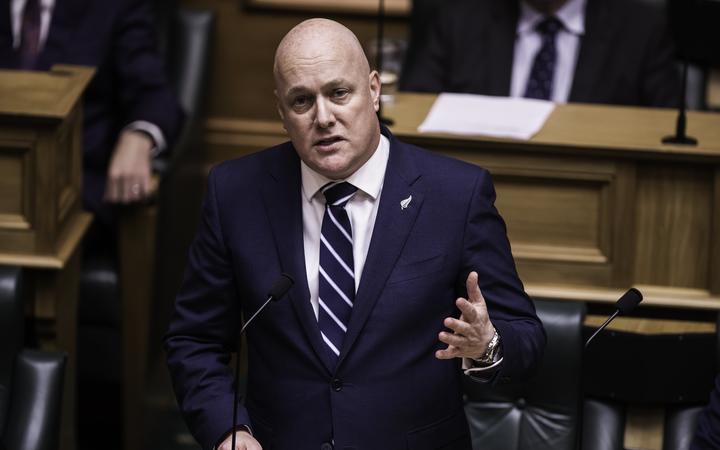 The Government wants to create four publicly owned providers to take responsibility for all services relating to the country's "three waters": drinking water, wastewater and stormwater. But Auckland isn't keen to become part of the proposed structure.

Local Government Minister Nanaia Mahuta says it will save ratepayers thousands of dollars a year and ensure the estimated $120 billion to $185 billion in investment that's needed in water services over the next 30 years goes ahead.

Luxon said the government's model is based on amalgamating the country's water service providers so they can use their size to raise the necessary capital to upgrade infrastructure.

But he said if Auckland opts out it could throw the whole process into doubt.

"I think that could embolden some of the other cities to pull out. It would then be a hard sell because the other mayors would say, 'Why is Auckland being treated differently?'"

The Botany MP said he's concerned Auckland will end up worse off under the changes.

"Under the government's proposal, councils that have managed their assets in an efficient way will end up subsidising those that haven't," he said.

And he remains concerned Mahuta is looking at making the changes mandatory to ensure they go ahead. 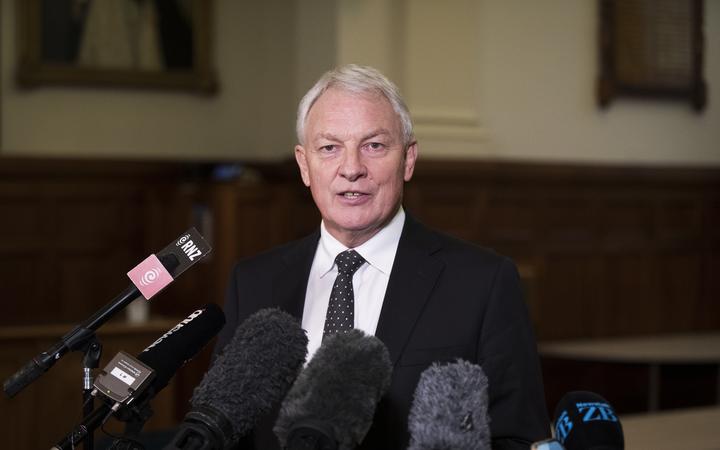 Auckland Mayor Phil Goff says the supercity won't be a willing participant in the Three Waters scheme unless the Government is more flexible in its plans. Photo: Ricky Wilson / Stuff

Auckland Mayor Phil Goff remains opposed to the proposal, which would make Watercare part of a new entity providing services for the whole of Auckland and Northland. And he's not alone.

Far North Mayor John Carter also has serious reservations about the government's planned changes, while Whangārei District Council has already opted out of the process.

But Goff wasn't convinced, despite almost $509 million being earmarked for Auckland Council under the proposal.

He said while Auckland Council supported reform of New Zealand's water systems, it shouldn't come at the expense of community accountability.

Goff said he's keen to continue talking with the government, but said he's aware it has the ability to make the Three Waters compulsory for the country's councils.

"Local government is a creature of statute and if it wanted to take that approach it could, but there would be a lot of unhappy people." 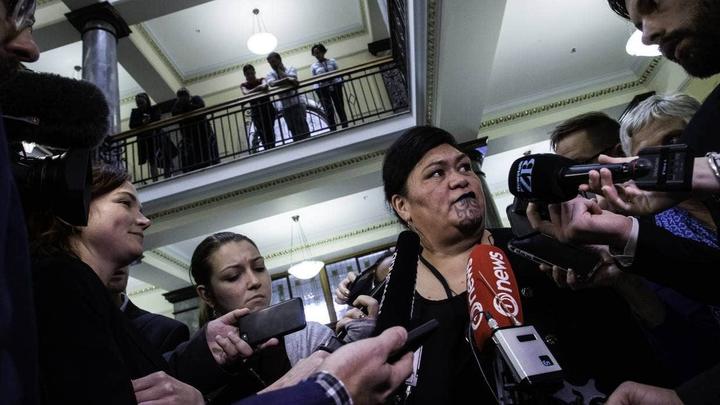 Local Government Minister Nanaia Mahuta faces an uphill battle over the next eight weeks convincing all of the country's councils why they should sign up to the Three Waters reforms. Photo: Robert Kitchin / Stuff

He said he still doesn't know whether the government plans to go down that path.

"But if there isn't flexibility both ways, the Auckland Council won't be a willing participant and the government would have to use legislation [to make it mandatory].

"We've said we're open to further negotiations because we want to see this work. But we don't think the current model is the right one."

In a statement, the Minister of Local Government Nanaia Mahuta refused to answer questions about whether the government plans to force councils to take part.

Mahuta said modelling for the reforms was based on all councils taking part, because all communities stand to benefit from the changes.

"We are going to spend the next six to eight-week period to further engage with councils. Officials from the Department of Internal Affairs will work in partnership with Local Government NZ to assist sector members to understand the reform-related information, and explain the policy proposals, the benefits of reform, and the details of the package."

She said the government will then consider the next steps in the reform process, including the process for public consultation.