Prime Minister Jacinda Ardern says people in Wellington should wear masks whenever possible, after a Sydney man with Covid-19 visited numerous locations in the capital. 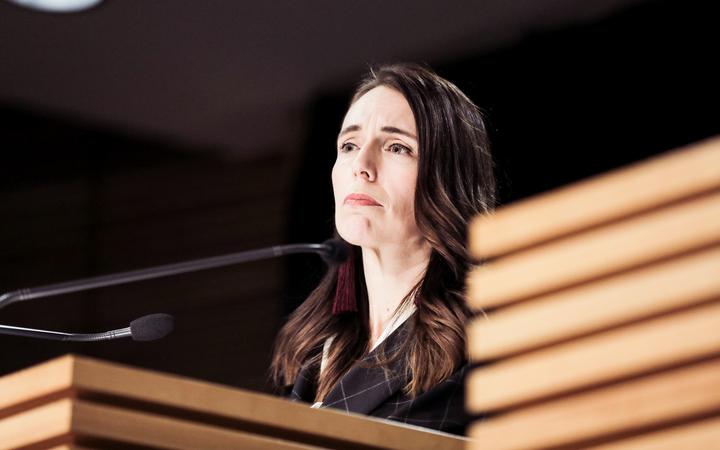 The man visited Te Papa and two large bars in Wellington last weekend, before testing positive for Covid-19 on Monday.

The government would continue to consider making it mandatory for people to scan QR codes when they entered public places, Ardern said.

However, some businesses would have to turn people away if QR testing was required, and that might make them reluctant to follow the rules, she said.

"I'm not taking it off the table.

"But equally, when we have an event like this in a community like Wellington especially, you would be hard-pressed to find anyone who does not know the locations of interest.

"Even if someone has not scanned in, I fully expect that given the publicity around those venues that that is something that will not be difficult to find."

Only about 430 people who had visited the locations of interest had used the Covid Tracer app to scan in, but the Sydney man had scanned in extensively.

Epidemiologists at the University of Otago have called for tracing to be mandatory in all high-risk settings.

Amanda Kvalsvig, Nick Wilson and Michael Baker said the use of the tracer app was so low it could not be used for meaningful direct contact tracing.

They want signing in to be compulsory for bars, cafes, restaurants, gyms, choirs and churches.

The trio is also calling for mandatory vaccination for a wider border workforce and for compulsory mask wearing in high-risk settings.

Ardern did not yet know if any other people in Wellington had tested positive, but said more information would be released today.

The first of the crucial day five test results are expected today.

Testing numbers in Wellington and nationwide soared yesterday, with about 7000 Covid-19 tests processed and 2100 in Wellington.

Ardern said she had not yet heard if genome sequencing had identified the strain of the virus or where it came from.

"Everything we've been doing thus far has been on the assumption that it will be delta.

"It's good for us to be operating at that level of caution, with that expectation because ... that would obviously link it to the current outbreak in Sydney," she said.

The number of testing sites in Wellington has been boosted in response to the positive case.