Medsafe has given the all-clear for New Zealanders as young as 12 to receive the Pfizer vaccine, but they cannot book in for a jab just yet.

In a statement, Prime Minister Jacinda Ardern confirmed Medsafe had granted "provisional approval" of the vaccine for youth aged 12 to 15, conditional on Pfizer continuing to provide data from its clinical trials.

"Medsafe's approval has been a very carefully considered and robust process, with safety the key priority," Ardern said.

The government is likely to give the final sign-off later this month after considering advice from the Ministry of Health. Until then, the minimum age for a vaccine remains 16.

"There are around 265,000 children in the 12-15 age bracket and our existing Pfizer purchase order contains more than enough doses to cover two shots for this entire group," Ardern said. 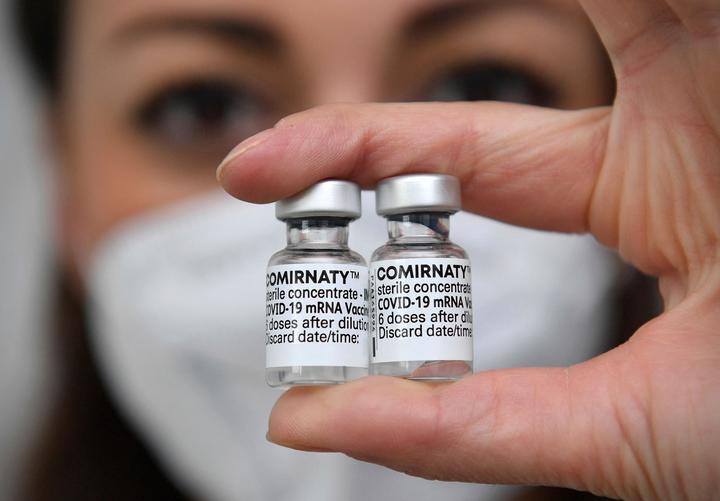 "We don't need to buy any more to cover them, and no one will miss out as a result of this decision."

Children are much less likely than adults to get severely ill from Covid-19, but overseas some have been hospitalised and even died. Young people can also transmit the virus to others.

"Put simply: when our children are vaccinated, their teachers, friends, siblings, parents and grandparents are more protected from the virus too," Ardern said.

"So it's in all of our interests for this group to get the vaccine." 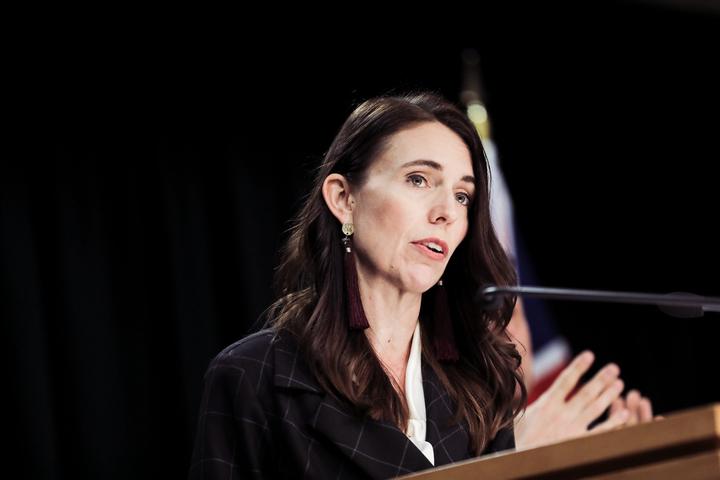 Last week, Ardern received her first dose of the vaccine.

Speaking at her weekly post-Cabinet media briefing this afternoon, Ardern said that while it was early, schools and community hubs would play a pivotal role in giving vaccinations to the younger age group.

Some children, such as those of MIQ workers, may be vaccinated sooner than others if the MedSafe decision was approved by Cabinet, she said.

Also at the briefing, Dr Ashley Bloomfield said the technical advisory group had no concerns about the efficacy and safety of the Pfizer vaccine for the 12- to 15-year-olds. He said it would be important to reach Pacific and Māori families with children in that age band.

He said trials were under way to assess if the vaccine was appropriate for children aged 6 to 11, and Medsafe would consider the results of those when they became available.

Bloomfield said 50,000 to 70,000 would be vaccinated daily soon. The programme would have the capacity to handle rolling out the vaccine for young people.

Pfizer announced its study's findings on vaccine use in young people in April, declaring it safe and strongly protective for children as young as 12. 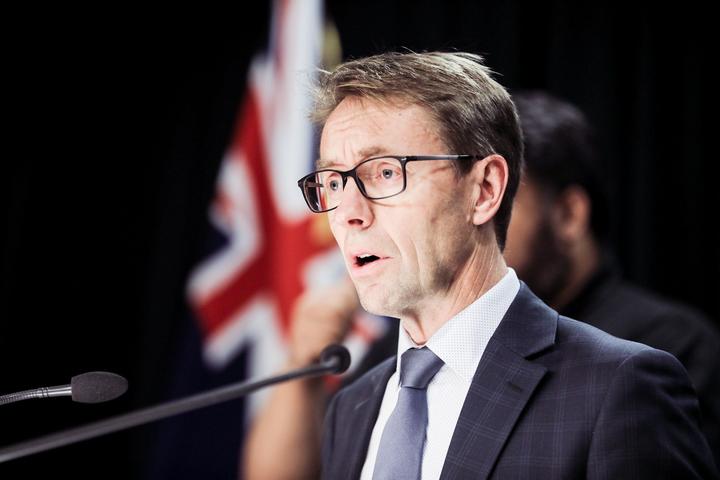 Asked about parents nervous about having their children vaccinated, Arder said that was why Medsafe was involved, looking at the latest scientific information.

"Our number one priority is the safety of all New Zealanders," she says, saying Cabinet relied on Medsafe's advice.

She said the Health Ministry had been talking to the Ministry of Education about schools' role in vaccination.

Discussing quarantine free travel to and from Victoria, due to be announced tomorrow, Ardern said the latest information will need to be considered.

The government has also continued the quarantine-free travel with the Australian state of NSW, despite a cluster of cases identified in the community.

Travellers arriving from there were urged to keep an eye out on the locations of interest, and isolate and get tested if they have been there.

The pause on travel from Victoria to New Zealand is due to end tomorrow at 11.59pm. New South Wales and Victoria respectively reported two and one new cases of Covid-19 in the community today.

Ardern also expressed sympathy for the flood-affected areas and offered condolences to the family of the man who died during the tornado in Papatoetoe.

She said government agencies were liaising with Auckland Mayor Phil Goff over further support for the city.

Having kept a low profile since his party was voted out in the general election, Winston Peters made his first major public appearance over the weekend with a speech at New Zealand First's AGM.

As well as describing his own party as a "phoenix that will again rise", he called some of Labour's policies "a bit nutty".

Ardern would not rule out working with him again, saying they had worked together fine even though they disagreed with each other at times.

"We got good things done ... it feels like a very big hypothetical at the moment."

She denied that the controversial Te Hauora policy document was deliberately withheld from NZ First.

A new analysis from ACC showed it was biased against women, Maōri and Pasifika.

Ardern said the minister was asking all the right questions around its fairness.

The minister was digging into the issues to ensure "we have a system that is operating fairly for all New Zealanders," Ardern said.

On mental health, Ardern said youth services in high schools were being expanded, one-stop shops are being financed, Youthline was being funded and services extended into primary schools.

However, it had taken more time to build capability in the area of those suffering a mental health crisis, she said.

She said 10,000 mental health sessions a month that were not previously available were now being provided.

She would like to see services provided earlier so that situations do not escalate into crises, however, she agrees there is more work to do in this area.