Quarantine-free travel with New South Wales will continue with the Ministry of Health deeming the risk as low. 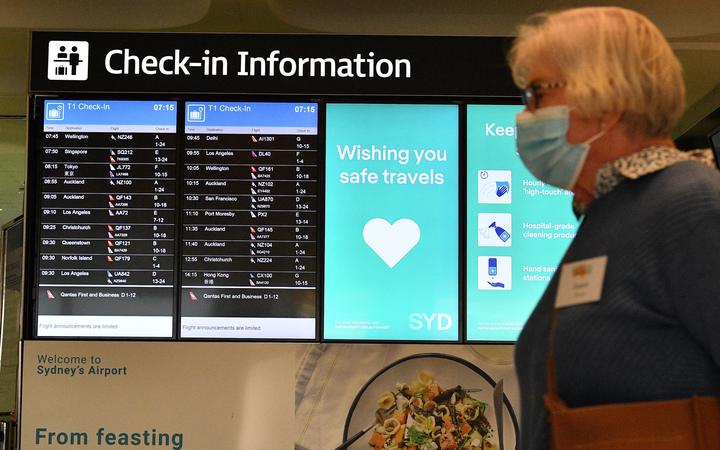 The Ministry is contacting people who have travelled from Sydney to New Zealand since 11 June to advise them to check the locations of interest. (file pic) Photo: AFP

"It has been determined that, at this time, the risk to public health in New Zealand remains low," said the ministry's director of public health Caroline McElnay.

The cases have been confirmed in the last 24 hours, and a fourth case is under investigation.

The latest cluster was sparked after a man, aged in his 60s, who works as a driver and had international flight crew among his passengers, was confirmed as a case.

The ministry is contacting people who have travelled from Sydney to New Zealand since 11 June to advise them to check the locations of interest and self-monitor for symptoms.

Anyone who develops symptoms should self-isolate and contact Healthline about getting a test.

Dr McElnay said a cautious approach was being adopted and the situation in Sydney would be kept under review.

In the meantime, the ministry has the following advice:

Airlines will continue to ask people departing Australia if they have visited any locations of interest in NSW, Dr McElnay said.

Earlier today, the government announced that the pause in the trans-Tasman bubble for flights to and from Victoria would be extended for another five days.