NSW confirms one new Covid-19 community case in Sydney, with three total cases now detected in the past 24 hours. 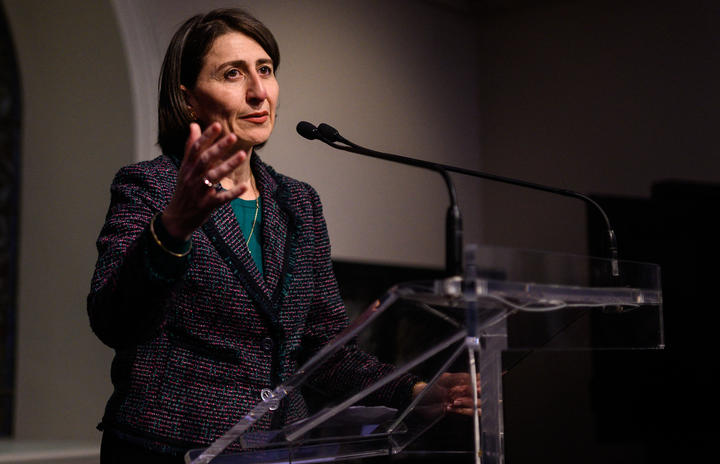 In addition to that, a man in his 40s tested positive in the Baulkham Hills area.

However, NSW Health is still determining whether it's a false positive or an old case as the viral load in his system was "very low".

Yesterday, a Bondi man who worked as a driver and had international flight crew among his passengers was confirmed as a case.

Visitors to Bondi Junction's Event Cinemas on Sunday, 13 June between 1.30pm and 4pm for a screening of Hitman's Wife's Bodyguard which started at 1.45pm were asked to contact NSW Health, self-isolate for 14 days, and get tested.