Prime Minister Jacinda Ardern has signed the book of condolences for Prince Philip, paying tribute to his life of service. 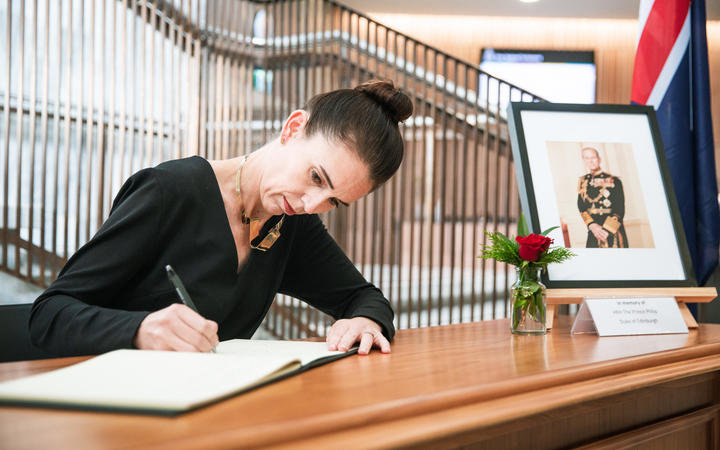 Ardern said the Prince came to New Zealand four times on his own, and forged links with the country.

She said the Prince dedicated himself to standing alongside Her Majesty the Queen and performed a role as a support person to the work she had done on behalf of the Commonwealth.

Ardern said her message read "with deepest sympathy and gratitude for a life of service". 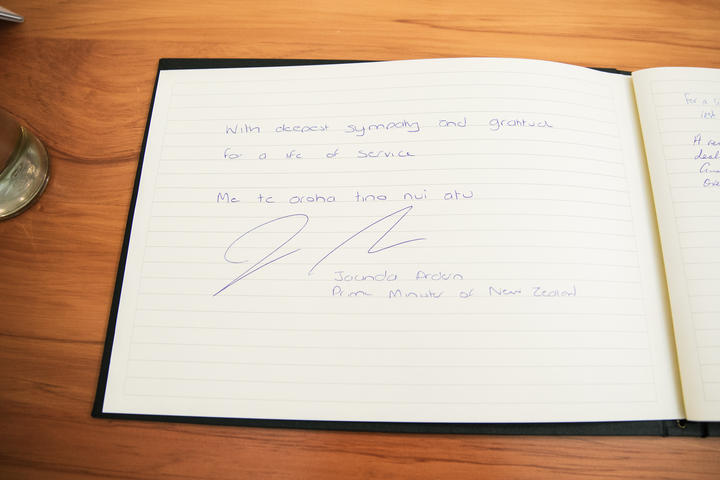 She said she wanted to acknowledge on behalf of all New Zealanders what it meant to dedicate your life in a role that meant sacrificing a lot in order to serve.

Ardern said the Prince stepped back from public roles in 2017 when she came in as prime minister, and her experience with the Royal Household has primarily been with the Queen.

Yesterday a 41-gun salute was held in Wellington in honour of Prince Philip and on Saturday the prime minister directed that flags on all government buildings and naval vessels be flown at half-mast. 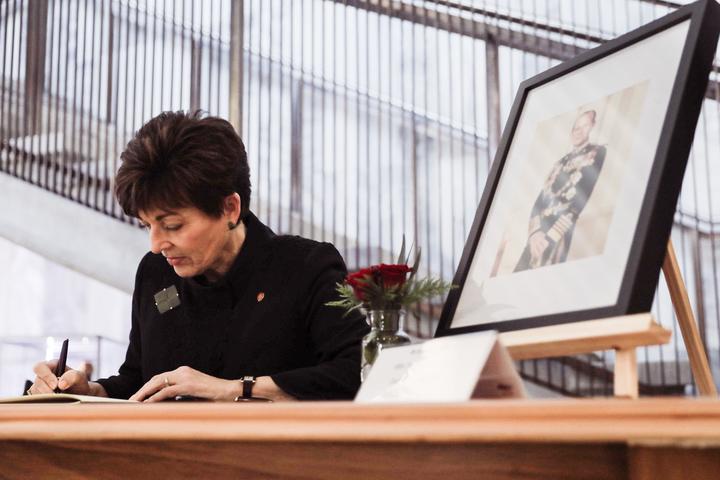 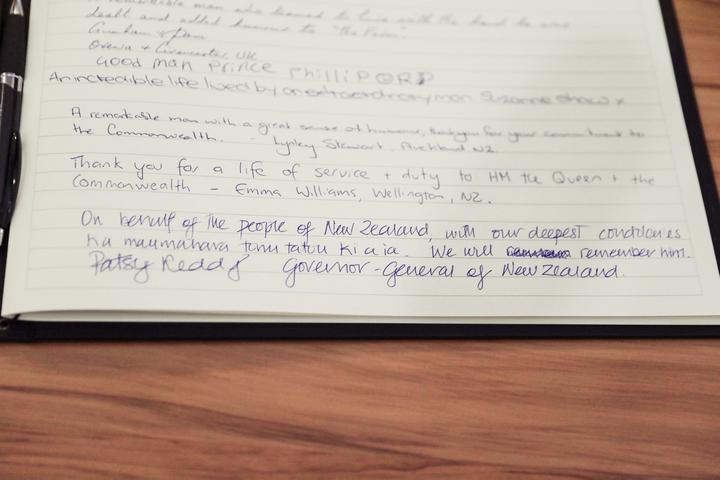