Prince Philip, the Duke of Edinburgh has died at the age of 99. 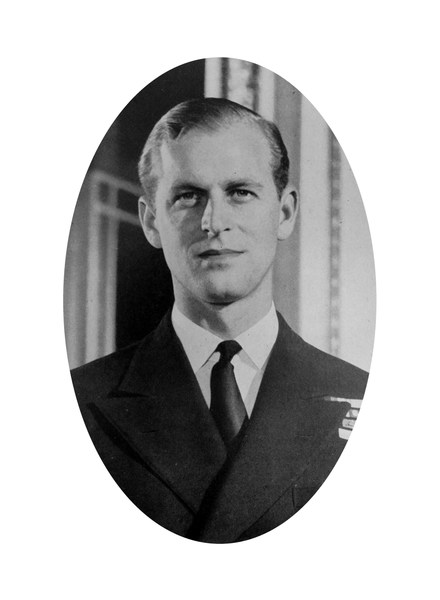 A photographic portrait of Prince Philip, Duke of Edinburgh (1921-) and husband of Queen Elizabeth II. 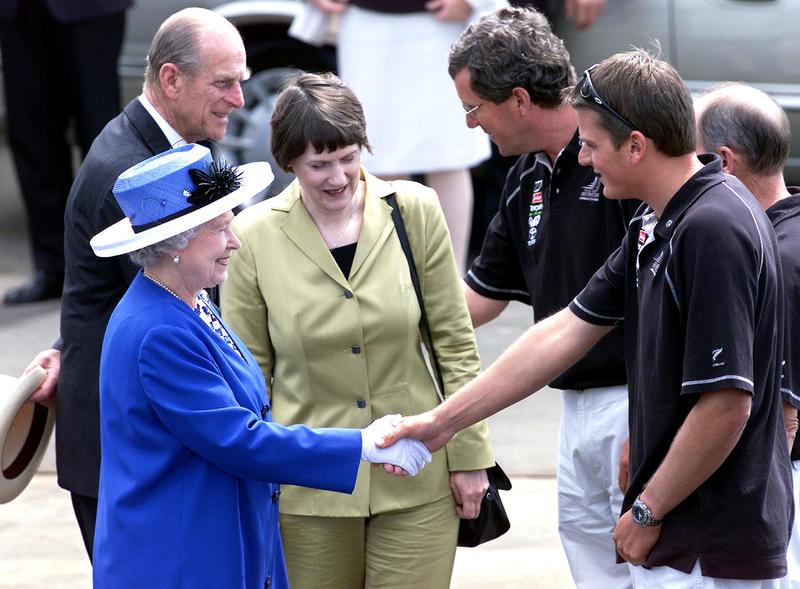 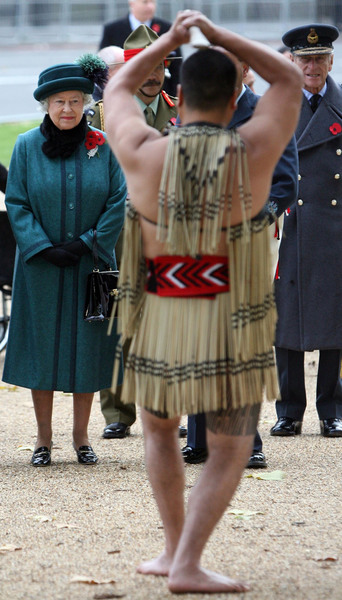 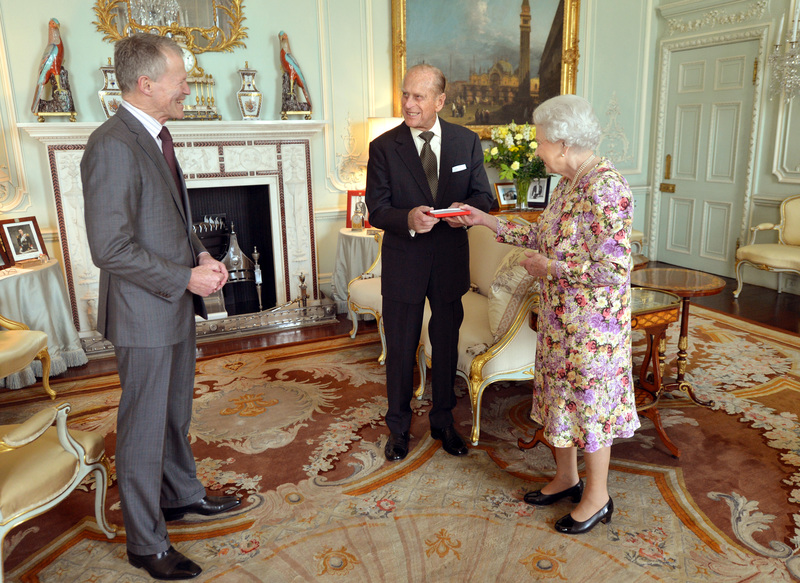 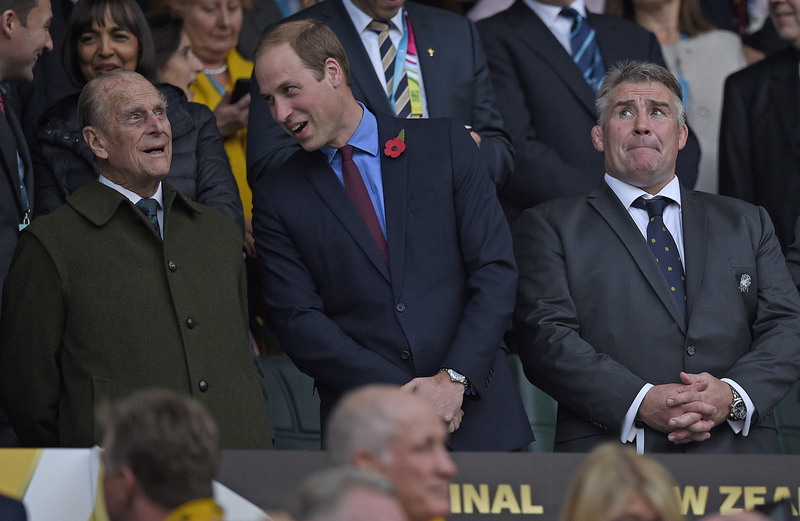 Prince William speaks with his grandfather Prince Philip as former England rugby player Jason Leonard looks on during the final match of the 2015 Rugby World Cup between New Zealand and Australia, in the UK. Photo: AFP 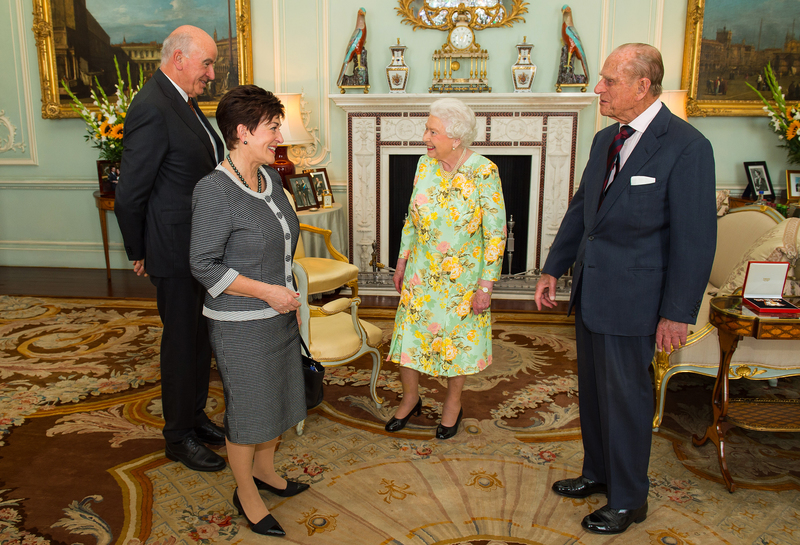 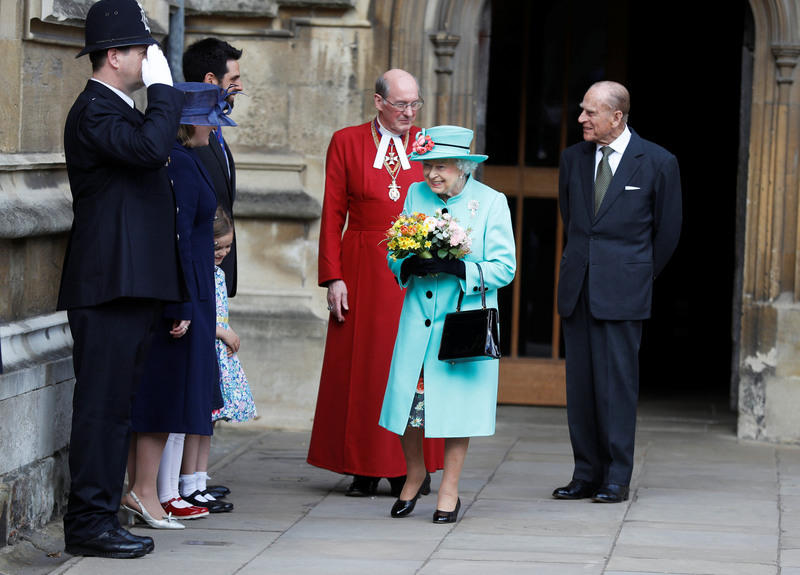 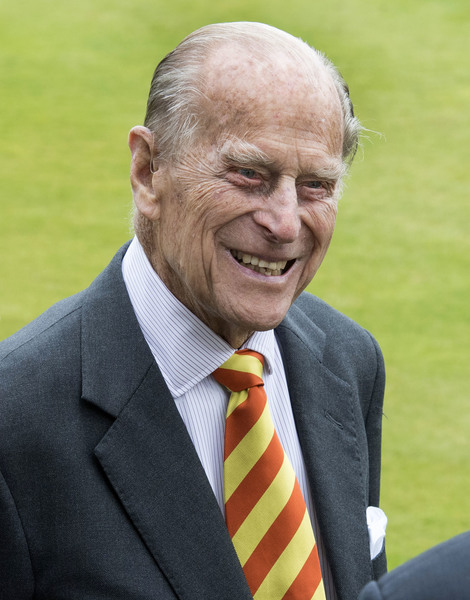 Britain's Prince Philip, Duke of Edinburgh smiles at his latest public engagement where he opened the new Warner Stand at Lord's Cricket Ground in London on May 3, 2017. Photo: AFP

Buckingham Palace said: "It is with deep sorrow that Her Majesty The Queen has announced the death of her beloved husband, His Royal Highness The Prince Philip, Duke of Edinburgh.

"His Royal Highness passed away peacefully this morning at Windsor Castle."

Speaking at Downing Street, Johnson added: "He helped to steer the Royal Family and the monarchy so that it remains an institution indisputably vital to the balance and happiness of our national life."

The duke had suffered failing health in recent years, and retired from royal duties in 2017.

On March 16 he had been released from London's King Edward VII hospital, after being admitted a month before as a "precautionary measure".

A statement from Buckingham Palace at the time of his admission said he had been sent to hospital on the advice of his doctor after feeling unwell.

It is with deep sorrow that Her Majesty The Queen has announced the death of her beloved husband, His Royal Highness The Prince Philip, Duke of Edinburgh.

His Royal Highness passed away peacefully this morning at Windsor Castle. pic.twitter.com/XOIDQqlFPn

A week later the Palace said he was battling an "infection" and would be staying in hospital.

However the royal family continued to give an upbeat assessment of his health, with his youngest son Prince Edward saying he was "a lot better" and was "looking forward to getting out".

On March 1, Prince Philip was transferred to St Bartholomew's hospital, also in London, where tests were carried out on a pre-existing heart condition. A procedure for that condition was successfully carried out on March 4.

"His Royal Highness will remain in hospital for treatment, rest and recuperation for a number of days," the palace said afterwards. He was later sent back to Edward VII to recover.

Prince Philip was previously admitted to King Edward VII just before Christmas in 2019 for treatment for a pre-existing condition, and remained there for several days.

The prince, who would have turned 100 in June, retired from public life in August 2017 but occasionally made appearances at royal engagements.

Prince Philip was born into Greek and Danish royalty on the Greek island of Corfu in 1921, but his Greek family was exiled from the country when he was an infant. The royal couple never visited Greece for that reason.

The Prince was educated in France, Germany and Britain before serving with the Royal Navy during the Second World War.

Having become a naturalised British citizen, in 1947 he married Princess Elizabeth, whom he had known since she was 13, and together they had four children - Charles, Anne, Andrew and Edward.

Together the royal couple visited New Zealand 10 times between 1953 - the same year of her coronation, and just a year after she was proclaimed Queen - and in 2002.

They spent their second Christmas and New Year as Queen and Consort in New Zealand in 1953. The Prince also made a flying visit to New Zealand in 1956 during his world tour, arriving on 11 December and leaving via a Yacht, Britannica, which was headed to the Chatham Islands and the Antarctic.

The couple returned together to New Zealand for the 1974 Commonwealth Games in Christchurch, in 1977 to mark the Queen's Silver Jubilee, and in 2002 to mark her Golden Jubilee.

Prince Philip was an additional member of the Order of New Zealand, named so in 2012 to mark the Queen's Diamond Jubilee. 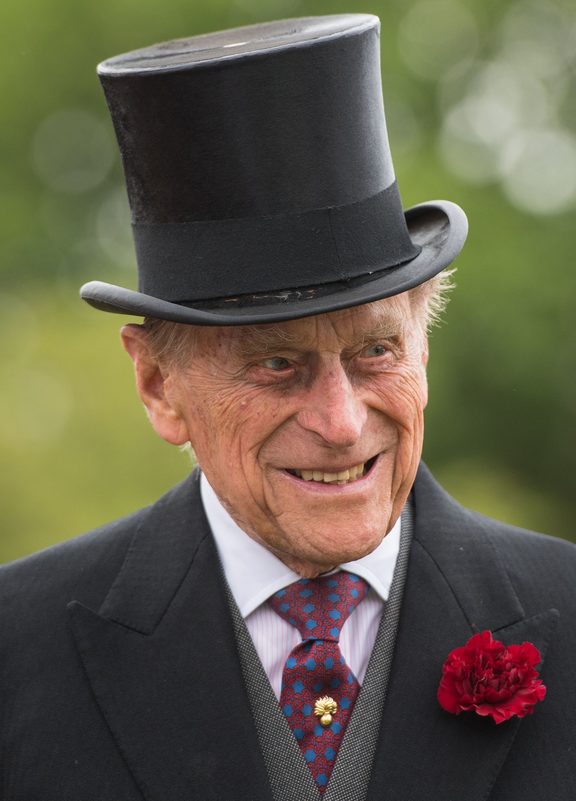 Prince Philip at a garden party at Buckingham Palace in 2017. Photo: AFP

In 2019 he gave up his driving licence after "careful consideration". It was a decision made less than two weeks after he was involved in a car crash.

Before that he was the patron, president or a member of more than 780 organisations, carrying out 110 days of engagements in 2016.

The announcement caused disappointment for his devout followers in Vanuatu, who believed he would visit one day and that would mean an end to poverty, sickness and debt in the village.

In December 2019, the duke spent four nights at King Edward VII Hospital, where he was admitted as a precautionary measure and treated for a pre-existing condition.

In 2017, the Prince spent time in hospital as there were concerns about an infection arising from a pre-existing condition.

In 2013, Prince Philip left his public duties for more than two months after abdominal surgery in June. In 2011 he had heart surgery after suffering chest pains.