Prime Minister Jacinda Ardern says the death of Prince Philip is a "hugely significant loss" for New Zealand and the organisations he supported. 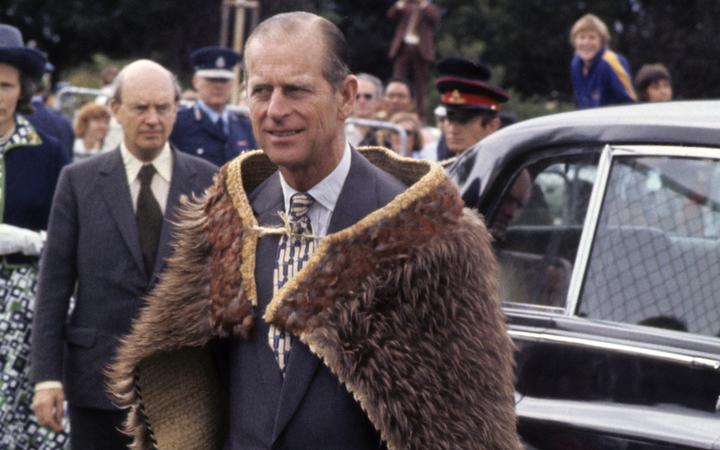 The Duke of Edinburgh has died at the age of 99, Buckingham Palace confirmed late last night (NZT).

Speaking to media in Auckland this morning, Ardern said the Prince had a strong connection to local organisations, including the New Zealand Defence Force.

She said the groups will want to acknowledge the sad news in their own way.

"It is fair to say, it will be a hugely significant loss for New Zealand, and those organisations that were supported by Prince Philip."

Ardern said the Duke of Edinburgh visited this country on 10 occasions, the last in 2002. 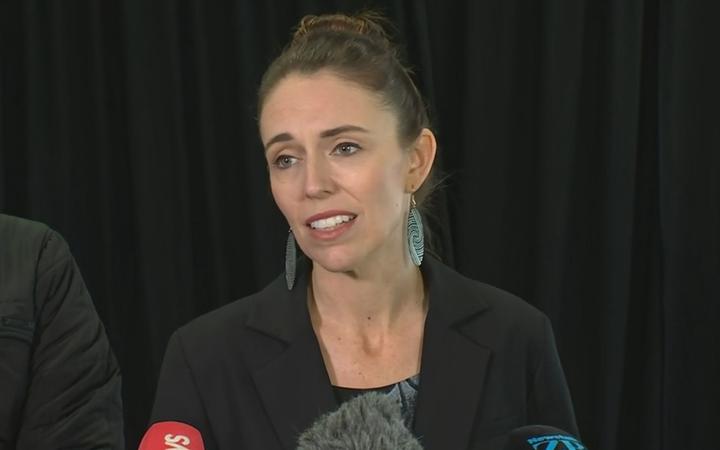 She said he was also significant to younger people.

"For over 50 years, the Duke of Edinburgh Awards have connected him to thousands of New Zealand young people and of course, perhaps most importantly, he has served in support of Her Majesty the Queen for many many years in her service to New Zealand, the Commonwealth and indeed the world."

She confirmed a memorial will be held in New Zealand for Prince Philip after his funeral in the UK.

She said New Zealand will be guided by the wishes of the Queen, when it came to planning the memorial.

The prime minister has directed flags on all government buildings and naval vessels to be flown at half-mast.

The National and ACT Party leaders have joined the prime minister in paying tribute to Prince Philip.

National's Judith Collins said the Duke's dedication to the people of the Commonwealth through many decades of service and charitable endeavours was truly impressive.

ACT's David Seymour said the Prince had selflessly contributed to a long period of stability for the Monarchy and the Commonwealth.

She said she heard the news late last night just before it was officially announced.

Dame Patsy said he had clearly been in ill health recently so the news was not a shock, but she received it with great sadness.

She said she met Prince Philip in 2016, lunching with him and the Queen.

"I was very impressed and I think the thing we most remarked on afterwards was just how charming and engaged he was.

"He was an interesting dining companion and interested as well particularly in New Zealand and certainly sporting pursuits."

Dame Patsy said Prince Philip was an environmentalist who was probably before his time. He was World Wildlife Fund president from its foundation in 1961 up until 1982.

"He was very interested to know how New Zealand was doing on environmental issues and we found him very witty."

The Duke of Edinburgh was the senior most officer in New Zealand's Navy, Army and Air Force, and an Additional Member of the Order of New Zealand - his links to his country span decades.

During his lifetime Prince Philip was a patron or member of a large number of New Zealand organisations and Dame Patsy said although he retired from public life in 2017 he did maintain a connection with a few groups.

"Particularly I think involved with the services and his great love of the marine life and naval tradition ... he did keep those connections with organisations and services that he loved."

In a statement Dame Patsy said she had written the following message to the Queen on behalf of all New Zealanders expressing the condolences of the nation.

"On behalf of the people of New Zealand, I convey our deepest condolences on the death of His Royal Highness Prince Philip. Our thoughts are with the members of the Royal Family at this time of great sorrow.

"New Zealand shares with the people of Her Majesty's Realms a tremendous sense of sadness at the great personal loss you have suffered.

"We have fond memories of His Royal Highness's visits to New Zealand, and will remember his commitment to Commonwealth nations and his dedication to raise awareness of threats to the world's wildlife."

Dame Patsy said it is likely there will be a book where New Zealanders can record their condolences and this is already happening via social media.

She said Prince Philip had always wanted a smaller funeral event, but the arrangements will likely also be affected by the Covid-19 pandemic.

Prince Philip will be fondly remembered by many for the encouragement he gave to so many young New Zealanders through The Duke of Edinburgh's Hillary Award.

The award was established here in 1963 and has since been awarded to thousands of young people.

The Duke of Edinburgh's Hillary Award national director in New Zealand, Karen Ross, said Prince Philip showed true passion and enthusiasm for the programme and will be greatly missed.

The Returned and Services Association said its members across the country are mourning the death of Prince Philip.

The Duke of Edinburgh was awarded the RSA's highest honour, the Badge in Gold and life membership, during a visit to New Zealand in 1953.

RSA's president BJ Clark said the prince was highly regarded by veterans as the Grand President of the British Commonwealth Ex-Services League.

"Prince Philip also held a number of appointments of the New Zealand Navy and the army as well so he has had a link with veterans all the way through and his 40 years as Grand President showed that he had a lot of concern and a lot of support of the veterans' welfare."

Clark said RSAs are flying their flags at half-mast today. 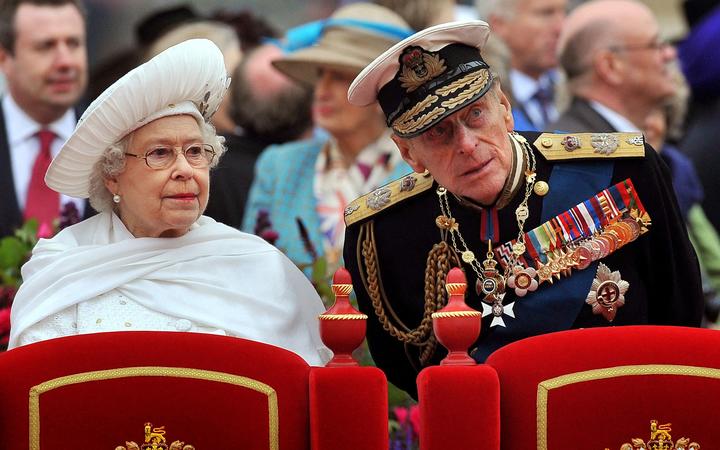 The Queen and Prince Philip onboard the Spirit of Chartwell during the Thames Diamond Jubilee Pageant on the River Thames in London in June 2012. Photo: AFP

The Royal New Zealand Yacht Squadron is paying tribute to its patron of more than six decades.

Commodore Aaron Young said the Duke of Edinburgh had firm connections to sailing.

"He was actually a sailor and came from a naval background himself so he was involved in the Royal Yacht Squadron in the UK which is of course our challenger of record for the 37th America's Cup.

Young said not many members of the Royal New Zealand Yacht Squadron have been with the club for as long as the prince had been its patron.

Monarchy New Zealand has expressed its sadness at the prince's death.

Spokesperson Paul Foster-Bell said Prince Philip dedicated his life to charitable purposes, and made a significant contribution to New Zealand and the rest of the world.

He said the prince will also be remembered for his unwavering support for the Queen over their 73-year marriage as well as his memorable quotes and witty one-liners.

"He represented an era and an age and you have to think back to his extraordinary service in the war. But I think Kiwis actually appreciate the matter-of-fact tongue-in-cheek good-humoured approach.

"I think his style went down incredibly well. It certainly did from what I saw of it."