At Ihumātao last night there was relief and exhaustion among people from the front line of the fight. 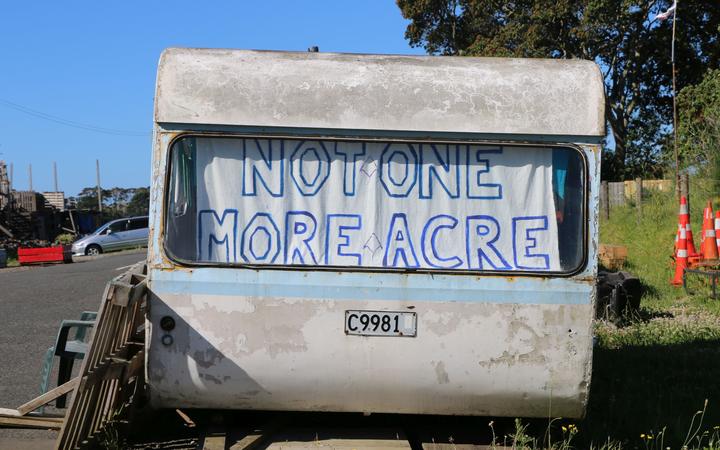 The song of birds and cicadas filled the air in a place that seventeen months ago was brimming with noise, people, passion and tension as supporters flooded to the land when an eviction notice was served to those occupying it.

A breakthrough deal to buy the land follows years of protest involving hīkoi, petitions, court action, a trip to the United Nations, and a lengthy land-occupation.

The government yesterday agreed to buy the land from Fletcher Building for just under $30 million - with a commitment for housing to be built on the site.

It's the first step in breaking a long-running deadlock.

Last night at Ihumātao, frequent visitor Fala Haulangi said she recalled the height of the land occupation in 2019, when there was nearly 100 tents and thousands of protesters on site.

"This place was like, real loud. The community were here, everywhere, taking photos and listening to the history. Church ministers were here, community leaders with the fire going, in the rain," Haulangi said. 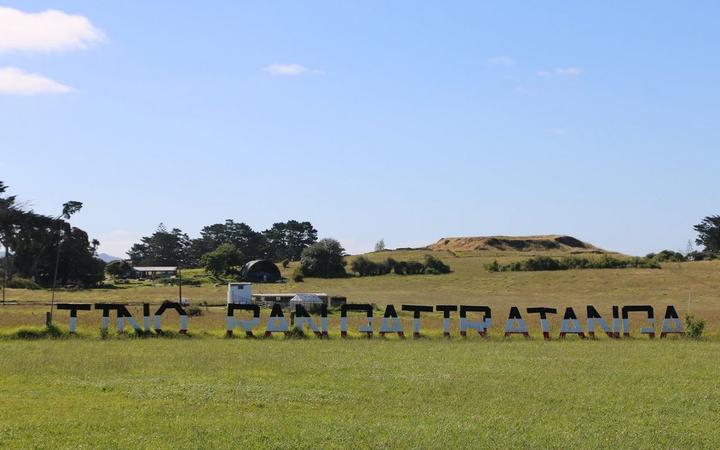 As the sun set on the milestone day for the kaupapa last night, Haulangi and her children were there to congratulate Save Our Unique Landscape (SOUL) - the group at the centre of the protest.

"It's well done for standing up, not giving up.

"It took them six years - not just them, but the communities who came behind them and supported them - finally the government has done the right thing."

SOUL leader Pania Newton said she had a few similar visitors throughout the afternoon. 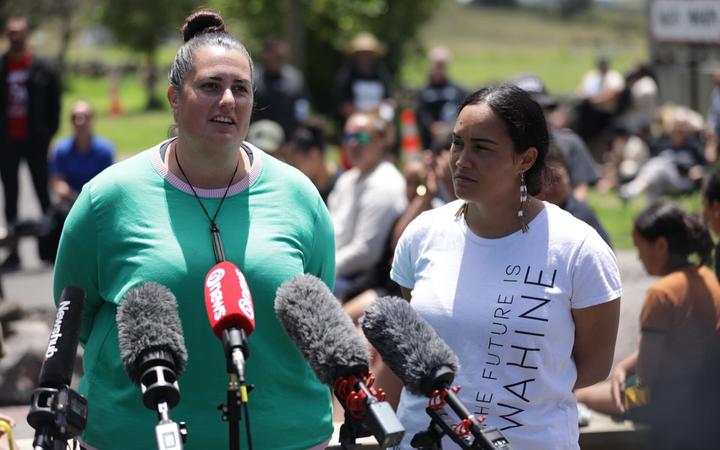 She described herself as proud and grateful, but said celebrations would need to wait until after a hard-earned sleep.

"We'll take this time to rest and recharge and really process the past six years and gear up for the next phase," Newton said.

That would involve lots of hui, she said.

"We'll enter into a tikanga process led by the kīngitanga to decide who is mana whenua."

He has been living at the whenua since the first major day of occupation more than 500 days ago, and now considers it home.

"It's been an amazing experience getting to be out in the elements every day, experiencing life, but of course, tautoko-ing the kaupapa which is here, which is the Makaurau marae, the whānau, SOUL, Pania... connecting to the mahi," Heta said.

SOUL said the deal between the government and Fletchers affirmed international commitments to indigenous rights and the place of tangata whenua in Aotearoa.

This deal is 'different' - Grant Robertson

The parties involved have a five-year time limit to draw up plans, but government Finance Minister Grant Robertson said he expected it wouldn't take that long.

He told Morning Report that 'sensitive housing' was the most likely future for the land, but that decision would be thoroughly discussed in a group to be created under the He Pūmautanga Memorandum.

"Working with not just those who affiliate to the Makaura Marae, which includes SOUL, but there are other ahi kā [those with a connection to the land] groups within the Memorandum of Understanding that we've signed, and there's a range of different interests there.

"The discussions we've had, led by the Kingitanga, are that housing along with heritage and cultural aspects appear to be the future of this land. Exactly what that looks like is the subject of the two-stage process that's agreed in the memorandum.

"It's clearly going to be housing that supports the development of mana whenua of the wider Māori community in that area."

The plans were essentially different to Fletcher's original blueprint for housing at the site because the scale was not so large.

"I don't think it's possible to be able to recognise the heritage and cultural aspects and still be up at that scale," he said.

The purchase was funded from the government's Land for Housing programme, and earlier this year it was granted level 1 heritage status, both of which weigh on the decision-making.

Robertson didn't yay or nay the idea of private housing, but said the memorandum described the most likely options as public housing, housing for kaumātua and kuia, and whānau papakāinga housing.

However, he said the government's purchase of the land and plan to work with ahi kā was tailor-made for this situation, and was not intended to be precedent setting. 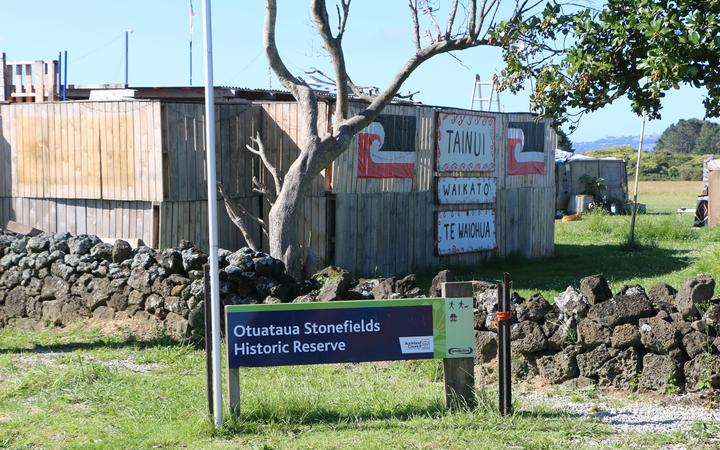