Former Green MP Catherine Delahunty says the party does not have the leverage to form a government with Labour and is better off pushing for change from opposition. 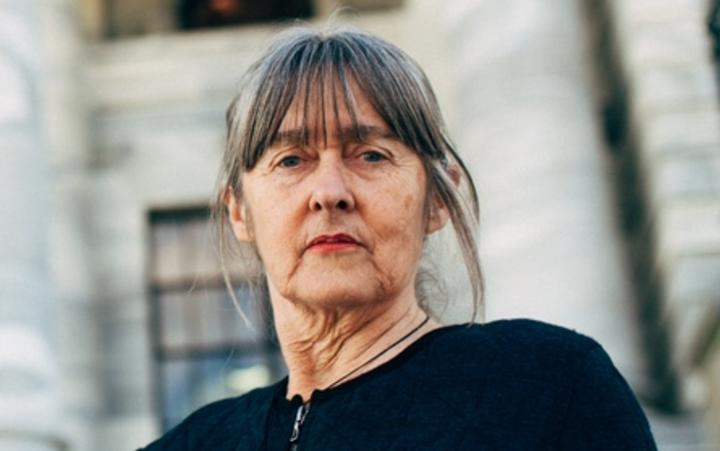 Conversations between Labour and Greens are set to begin later this week over what the new government will look like following Labour's victory in the General Election.

Labour has the mandate to govern alone, winning 64 seats out of the 120 in Parliament.

The Greens won 10 seats in Parliament after securing 7.6 percent of the party vote and also the Auckland Central electorate (Chlöe Swarbrick).

Greens co-leader James Shaw told RNZ he would look at 'creative ways' to work with Labour in the new term.

However, Delahunty, a former Green list MP from 2008-2017, told Morning Report the Green Party has no leverage to form a coalition government with Labour.

"They have been handed cards such as a huge dominating Labour Party, but they've won Auckland Central so they show they are capable of being a strong, independent party, and I think we're going to need them to push this large monolith further to the left because the messages we're hearing from Jacinda Ardern indicate a very centrist government.

"So I think the greens should go hard for independence right now and not become subsumed into any form of deal with Labour that actually mutes their ability to speak out."

Delahunty said it would be unwise of the Greens to accept any token ministerial positions by Labour, if they were offered.

"If they can't get policy change then ministers wouldn't have a lot of power and it all depends on Cabinet giving you the budget and allowing you to do what you need to do.

"What we need, the public need the Greens to be, is a stronger voice for our transformation of the climate policy, transformation of welfare policy, a commitment to things like banning mining on DOC land and Labour won't do that unless someone pushes them hard, which is harder to do from inside the tent when you are overwhelmed by 64 MPs."

She said the Greens became too risk-averse in the previous term when the party was part of the government and what she wants to see is some radicalism from the new MPs.