Green Party co-leader James Shaw says he expects potential coalition negotiations with Labour to begin later this week, and he's not ruling out a creative approach to a new partnership. 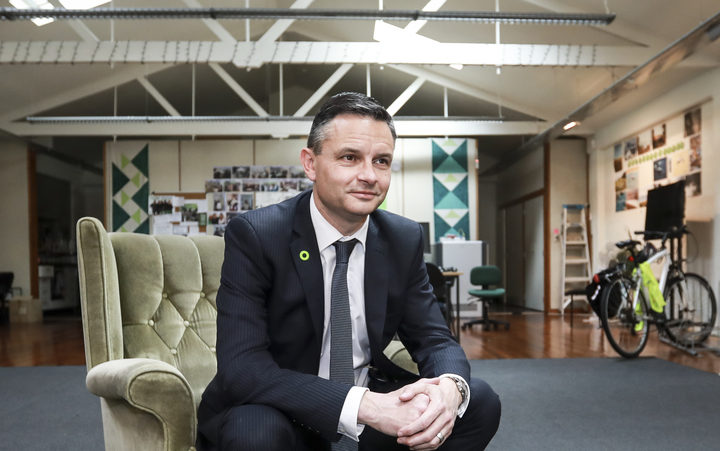 He said one arrangement that could be considered was MPs appointed to ministerial roles outside government.

Labour have won enough seats to govern on their own, but may see an advantage in pulling the Greens in close.

But with little real leverage, there's the question of how easy it will be for the Greens to push for their own agenda.

Shaw told Morning Report talks with Labour once the dust from the election settled. Both parties have new MPs stepping in.

"If you look at the kind of government that we had over the course of the three years, it was pretty constructive, and we can anticipate more of that in the next three years.

"We need to say 'here's what we campaigned on, what of those things are Labour interested in advancing, and then what is the governmental arrangement that makes the most sense given that kind of shared programme."

He would not rule out getting creative in an MMP setting.

"There have been innovations under MMP in pretty much every government since it started in the mid-1990s. At one point Winston Peters was minister of foreign affairs outside government entirely which is a very odd arrangement, I don't think a terribly sensible one.

"New Zealand is fairly young in our development of MMP there's no reason to think there may or may not be innovations again this time around as well."