National Party leader Judith Collins has described obesity as a weakness and says people should not "blame systems for personal choices". 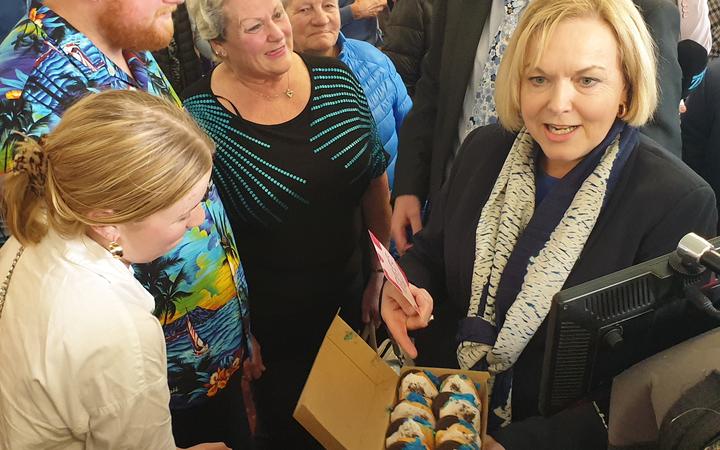 She was asked about her view on obesity during a radio interview yesterday and was today asked about that by media on the campaign trail. She said people who were obese needed to take some personal responsibility.

When told that some had called her comments heartless, Collins said: "Do you know what is heartless? Is actually thinking someone else can cure these issues. We can all take personal responsibility and we all have to own up to our little weaknesses on these matters.

"Do not blame systems for personal choices."

Statistics from the Ministry of Health show that one in three New Zealanders over the age of 15 are obese.

Those living in areas of socio-economic deprivation are also more likely to be obese than those living in the least deprived areas.

In addition, the statistics show the prevalence of obesity among adults differs by ethnicity, with 67 percent of Pacific, 48 percent of Māori, 29 percent of European/other and 14 percent of Asian adults obese.

About one in nine children aged two to fourteen years old are obese.

"I think on an issue like this, people are, we are all, products of our environment. You can't deny that and so we do have to look at all the multiple factors that contribute to obesity issues in New Zealand.

"I think if you are so simplistic simply to call it an issue of personal responsibility, then it's never going to be an issue that we collectively resolve."

She thought it demonstrated that "under National we won't see any progress on the issue".

"If it's just a view that they've got no role to play and that there's no difference that government can make on these issues, then it does tell you that on one of the most significant health issues we have you'll see nothing from the opposition on it." 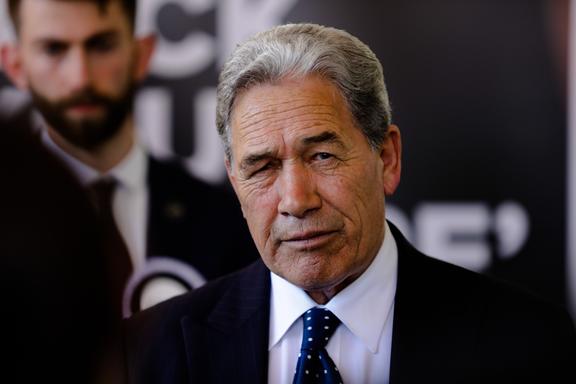 New Zealand First leader Winston Peters was asked about the issue as well.

"There's a tsunami of obesity problems coming down our track, it's a critical matter and our health system faces a nightmare unless we get going right here and right now to do something about it."

Asked if it was a matter of personal responsibility or external factors, he said: "It's a combination - frequently it's external factors, frequently it's some people sadly [have] got two or three jobs - their chances of actually stopping to ... follow good dining practices is not affordable. They are flat out with takeaway meals and what have you.

"We can all condemn them and say what we like but the reality is, they'll have sadly truncated lives and many illnesses which are avoidable and I'd like to think that this country has a seriously practical dialogue about it rather than just condemning people."