The Vice-Chancellor of the Oceania University of Medicine in Apia has called for a ban on the advertising of sugary food and drinks in Samoa. 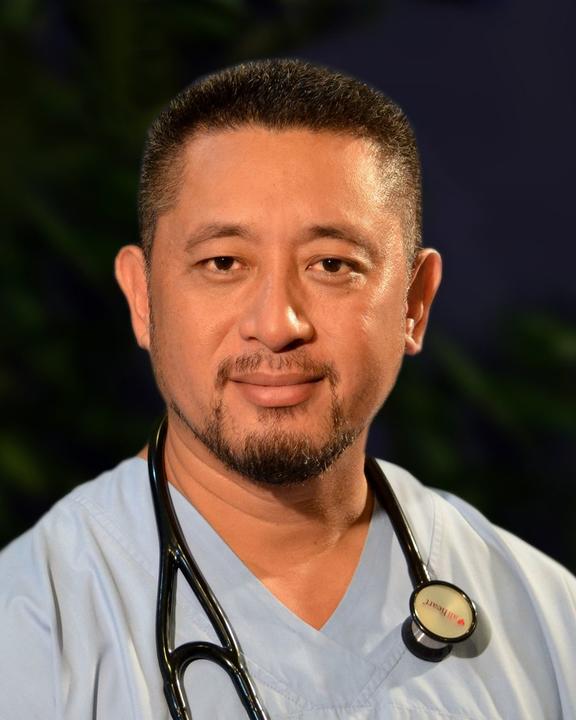 ]Manufalealili Dr Viali Lameko wrote in the latest edition of the Journal of Samoan Studies, saying the move, along with the promotion of more sports in villages, could help address high levels of obesity.

The Samoa Observer reported a 2018 survey of the national education curriculum found the health and sports subjects lacking across most rural secondary schools.

Manufalealili said with people in power noticeably obese, work needed to be done to discourage any notion that obesity was positively linked to influence and success.

He said his observation, was that most of the politicians, officials and church ministers in Samoa were overweight or obese.

Manufalealili urged the church and schools of theology to look at integrating the teaching of a healthy diet and exercise into their programmes.

He also pushed for tighter regulations on sugar-sweetened food and drinks like higher taxation and advertising restrictions.

Manufalealili said pointed out work to end obesity needed to be a national goal, not one relegated to the Ministry of Health.