National and Labour leaders Judith Collins and Jacinda Ardern on the campaign trail in the Wellington region today. Photo: RNZ

The wider Wellington region seats are two of the country's most hotly-contested electorates, and have been living up to their colourful histories, with the fight heating up.

Labour's Greg O'Connor is the current MP for Ōhāriu, a seat previously held by United Future's Peter Dunne for 33 years.

O'Connor won the seat over National's Brett Hudson, who's challenging him again. In 2017 the win came with a slim 1000 votes, and O'Connor says this election is also a tight race.

"It's going to be close, and if I ever thought I was going to win it before the night, then I wouldn't deserve to be there. I'll have to be working for every vote right up to the last minute." 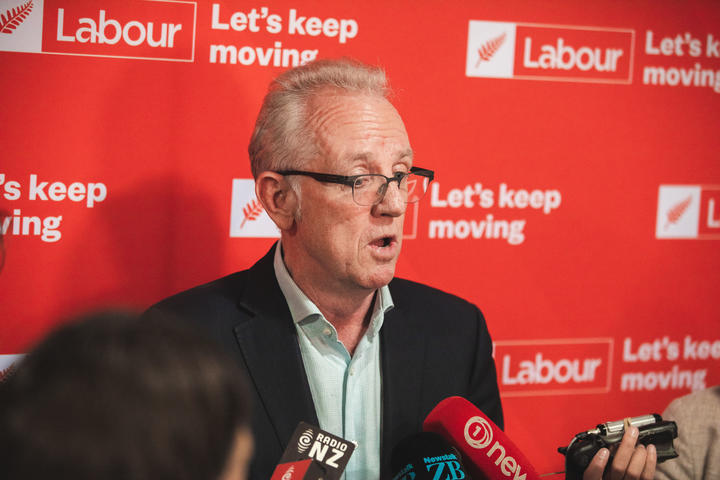 The seat is all or nothing for him, he's taken himself off the list - so if he misses out on the electorate he's out of Parliament altogether.

"I understand I'm the only MP who is not standing on the list. I actually think if I don't get selected, I don't think they should have to have me back as a list MP."

Hudson concedes it's a tight race, and says a swing to Labour may mean the odds may be stacked against him. But he says there's strong support for a blue candidate in the region and he's building on that. 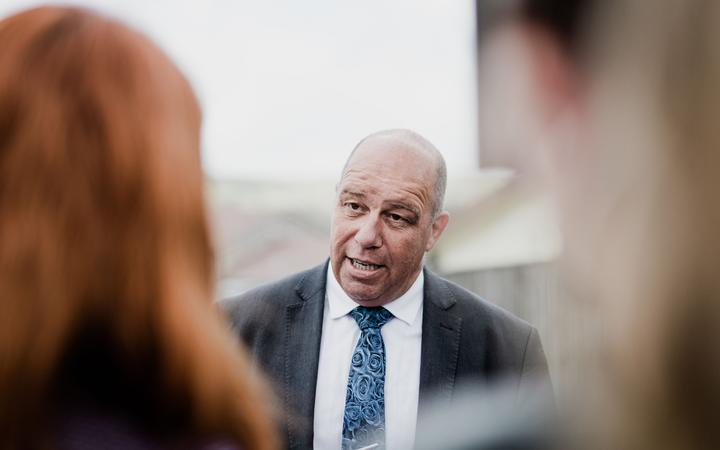 National supporters have had more time this campaign to get to know him and what he'd like to achieve, he says.

Hudson was excited to host his party leader Judith Collins today, who was in town to re-announce her party's promise to build the Petone to Grenada Link Road if elected. 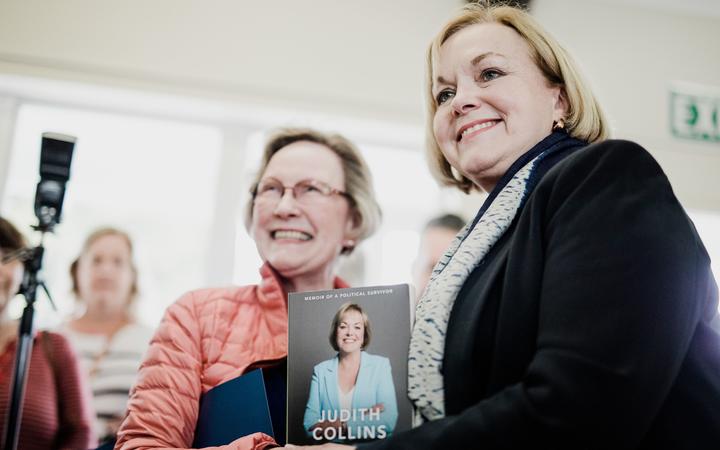 With National polling in the low 30s it's a big "if", and Collins isn't taking any chances in her messaging.

"They have also asked what is the tactical vote, well, that's also two ticks blue. In fact it's the only vote that matters."

Hutt South is also shaping up to be a tight race.

Historically, it's been a Labour stronghold. Trevor Mallard held the seat from 1996 until the 2017 election, when National's Chris Bishop flipped it blue.

"Every election in Hutt South is close. It's a marginal seat for a reason. But I'm proud of my record over the last three years, and just hoping that people are going out there and have been voting, and are continuing to vote up until the 17th." 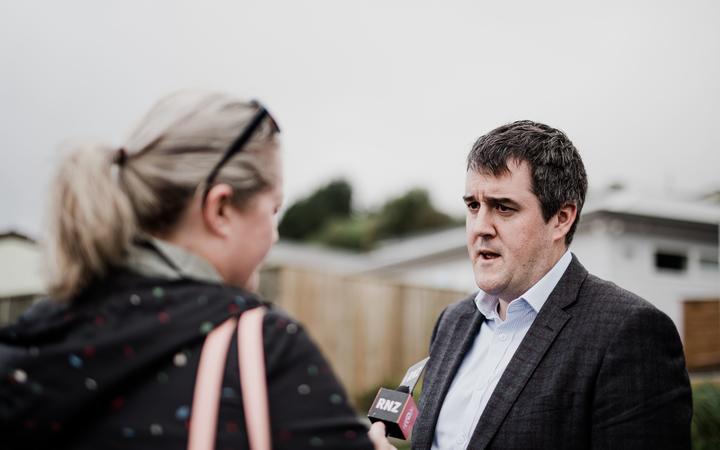 Bishop is trying to drive home the message that he's a good local MP, and is determined to hang on to the seat.

"There's no plan B for me, I'm just going all out, as hard as I can to win Hutt South for National"

Labour candidate for Hutt South is Ginny Andersen, who was the party's Vice-President from 2015 to 2017, when she entered Parliament as a list MP.

In central Lower Hutt the Queensgate Shopping Centre was abuzz today with Labour leader Jacinda Ardern in town, and Anderson says her leader's profile and presence makes a real difference.

"It's massive, you can see it today - people are genuinely so pleased to see her, and really excited. And it's a pleasure to be able to be her host." 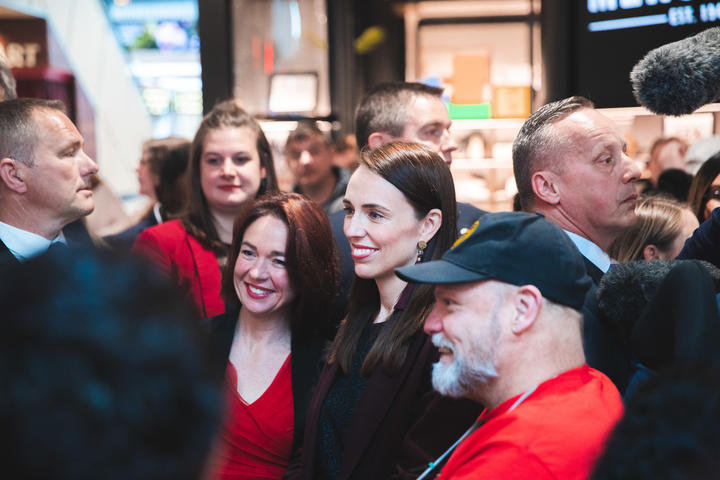 But as for it boosting her chances in the seat, Andersen is not so sure.

"Look, it's not for me to say. You always hope that by putting in hard work and continuing to talk about the good things that have been delivered in the Hutt under Labour that will always be in people's minds when they think about voting."

Voters are thinking - and voting - already.

Four days out from election day advance voting numbers have already surpassed the total advanced votes cast in 2017. Almost 1.3 million people had cast their votes by this afternoon.

And in these two close races, every vote really will count.