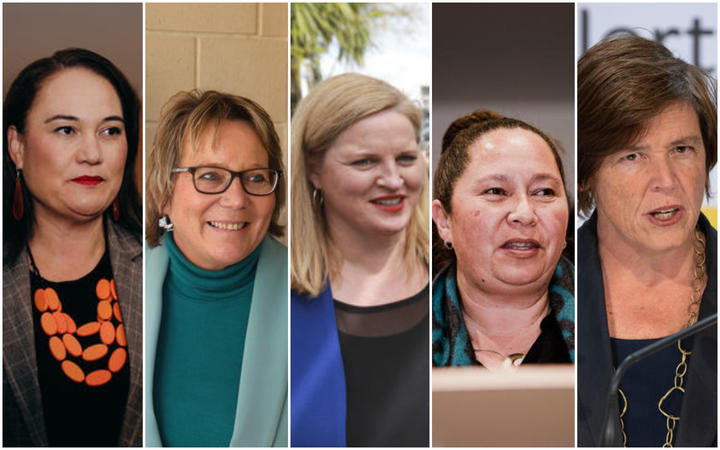 About 50,000 people who have lost their jobs as a result of the pandemic are now on the jobseeker benefit.

Treasury projections show unemployment is expected to peak at 7.7 percent next year before slowly falling but those figures will be worse if the border cannot reopen.

So what does each political party think the role of the welfare state should be for the next three or so years? And what role does the state play in getting people back into jobs?

To debate those issues, and more are social spokespeople Carmel Sepuloni for Labour, Tracey Martin for New Zealand First, Louise Upston for National, Nicole McKee for ACT, and Jan Logie for the Greens.

See how the debate unfolded here: