Candidates from across the political spectrum went head-to-head in a debate to talk about their rural health priorities on Tuesday night. 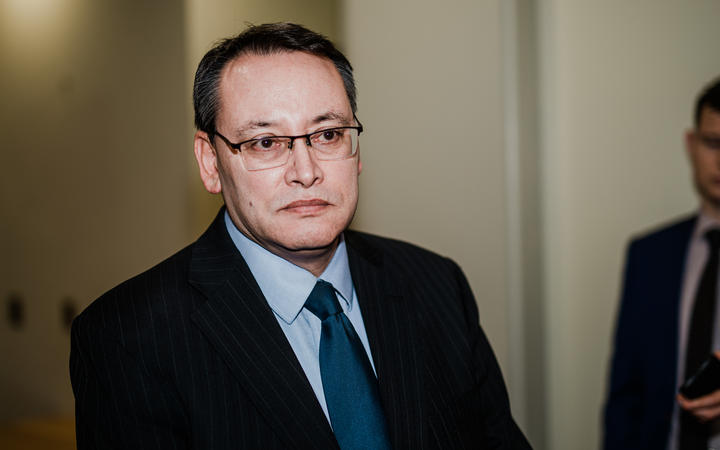 In an election manifesto released by NZRGPN ahead of the debate, it noted three areas of concern, such as, long wait times for appointments to see health professionals, struggle to afford the costs of time and travel to manage their health and little to no access to specialist mental health and addiction services.

Its chief executive, Dr Grant Davidson, started off the debate by saying that rural health was in a crisis and it needs to be addressed.

"There is a crisis in outcomes, rural people just aren't getting the same outcomes as people in the city," Dr Davidson said.

Dr Davidson said political parties need a plan for now not 10 years away.

Each of the candidates were given five minutes to spell out their plans for sector.

Labour Health Spokesperson, Chris Hipkins told the webinar that a lot of the rural health issues are the same ones affecting rural education.

He said an aging workforce was just one of the many problems facing the rural health community.

Hipkins said the Labour and the current government was planning for this but said it went on hold due to the Covid-19 response.

"[The] Labour Party is committed to the idea of rural health regional hubs in order to upskill and increase the rural health workforce ," Hipkins said.

"This is across the, not just GP's, but also nurses and nurse practitioners."

National's health spokesperson Dr Shane Reti acknowledged that the ageing workforce was a problem in rural health but also getting a workforce into rural areas, and getting them to stay there, was a problem.

"It would be focussed at retaining GP's in rural environment," Reti said.

"We know if you train and develop social networks in rural environment, you are much more likely to stay there."

She said the distances of travel for rural communities to access health care is a significant challenge.

"We would like to have a conversation about how could we establish a funding mechanism to sigificantly expand the mobile health system," Marcroft said.

"That would bring specalists and specalists services to those people in rural area who have the longest distances to travel."

Also in the debate was the Green Party's health spokesperson Julie Anne Genter, who deffered most questions but did say her parties 'progessive' tax policy would be needed to pay for improvements to the health system.