A new $31 million mental health facility with 16 beds will be built at Rotorua Hospital starting in the second half of 2021, the government has confirmed. 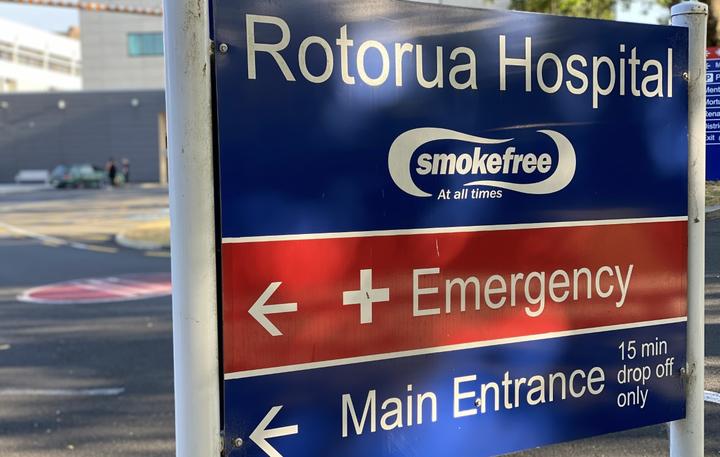 Health Minister Chris Hipkins has announced the new facility, saying the government was providing $25m and the DHB a further $6m.

The facility, which would have the potential to increase to 20 beds in future, would replace the previous 14-bad facility, he said.

"Lakes DHB's existing Whare Whakaue 14-bed acute mental health and addictions facility is over 40 years old, in poor condition, and in spite of the dedicated work by staff, is affecting the quality of care delivered, putting people at risk."

He said the new facility would make a real difference to service users, whānau and staff, improving access and reducing readmissions.

"The facility will be more spacious and light with improved whānau spaces, and a safer more therapeutic environment to support recovery," he said.

"Local iwi have been very involved in the project which will ensure the facility meets the needs of the District's Māori communities, helping to reduce inequities," he said.

"This is important as Lakes DHB, which serves over 110,000 people, has around 35 percent Māori compared to the national average of 15 percent."

Hipkins said the facility would bring government investment into mental health facilities since the 2018 Budget to $435m and would add to other mental health and addiction service improvements in the region.