The ACT Party says it plans to reduce the number of district health boards and seek a review of Pharmac, if it forms part of the next government. 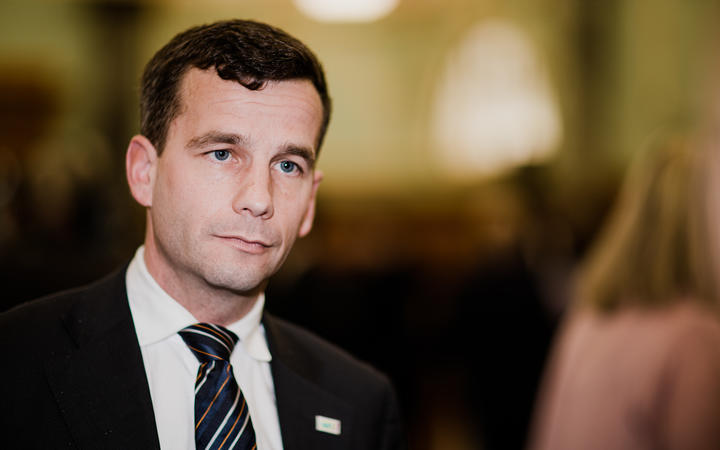 ACT leader David Seymour says it would reduce the number of DHBs from 20 to six, with four in the North Island and two in the South Island. The aim is to "cut the wasteful spending and put people back at the centre of the system".

In June, the government's Health and Disability System Review recommended slashing DHBs from 20 down to eight or 12 as part of an overhaul to the the health system.

"This will save approximately $50 million per year in overhead costs which can be put towards patient care," Seymour says.

"We would implement a national fully integrated IT platform for healthcare procurement and the supply chain. There are many IT and procurement conflicts between too many DHB's which is jeopardising patient care. We can do better, and quickly."

Seymour says there is a need for better collaboration between public and private hospitals to reduce costs, reduce elective surgery waitlists and deliver better health outcomes.

Citing Ministry of Health statistics, he says there is a backlog of 350,000 patients for elective surgery.

"Amidst the current global pandemic, it's more clear than ever that New Zealanders need access to good quality healthcare and mental healthcare so they can lead long and healthy lives. ACT will deliver this as affordably as possible."

As part of the health policy released this morning, ACT will also seek an independent review of Pharmac's operating model to allow for greater transparency and more timeliness in decision making.

He says Pharmac was set up 27 years ago and there have been no material changes to it since then.

"The world of medicines has changed, and a rapid flow of highly sophisticated, costly, new generation medicines is transforming patient outcomes.

"In many cases, the taxpayer could actually save money by keeping people in work or saving on other healthcare interventions if more pharmaceuticals were funded. However, the current funding model doesn't consider these possibilities, it only funds a medicine if it is more effective than other ones within a given budget."