New Zealand First has made keeping the Tiwai Point smelter open a bottom line for any future government negotiations. 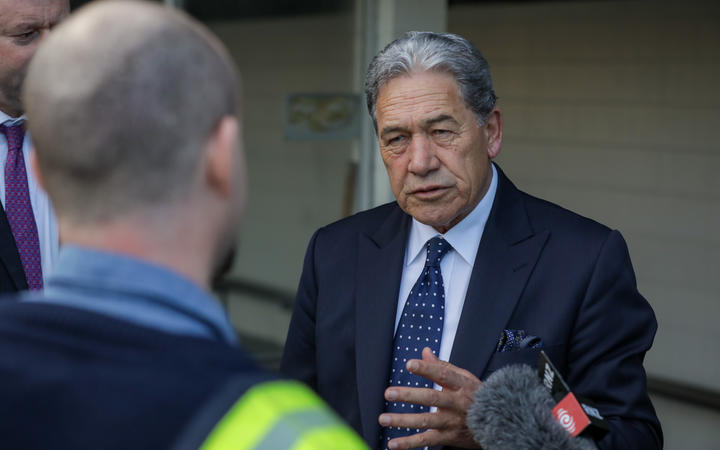 NZ First leader Winston Peters met workers at the plant this morning and told them they needed to back his party if they want their jobs and futures secured.

Today was Peters' second trip to the deep south to meet with Tiwai Point workers and promise them a future at the smelter.

In July, Rio Tinto announced production would end in August next year, putting more than 2000 jobs at risk.

Peters says the smelter is the most eco-friendly in the world and there is no reason why it cannpt continue operating - something he says he will make happen if back in government.

"Now the whole narrative's going to change. But I don't expect to be standing around any negotiation table having an argument about this matter - and that's a bottom line," he says.

Workers at the site questioned why Peters was making promises so late in the piece.

"My frustration is around why wasn't something done earlier while he's still in government, to be able to get us over the line and get us to the point where we can feel safe and secure in our jobs," he says. 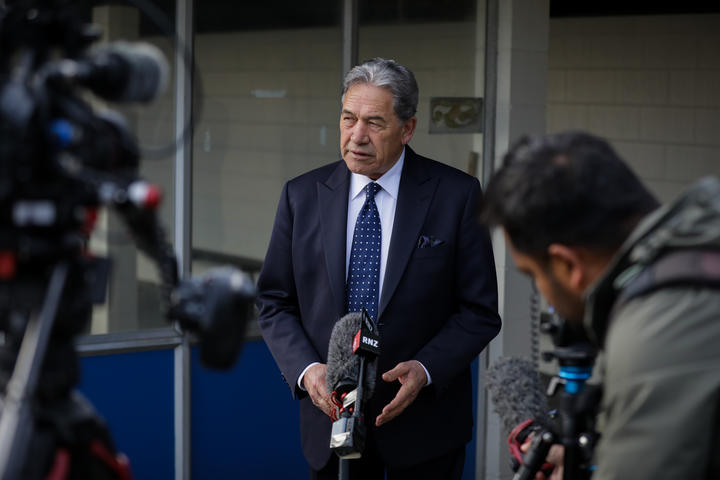 Peters says National and Labour are 'Johnny-come-latelies' who cannot be trusted to save Southlanders' jobs.

Both parties have made their own commitments to Tiwai Point, but with an eventual outcome that the smelter will close.

Peters says his plan is a two-decade one and there is no reason why the business cannot continue to successfully operate if negotiations with Rio Tinto, power companies and Transpower are done right.

But he says workers and the people of Southland need to back his party in big numbers and give him the leverage to negotiate on their behalf in a future government. 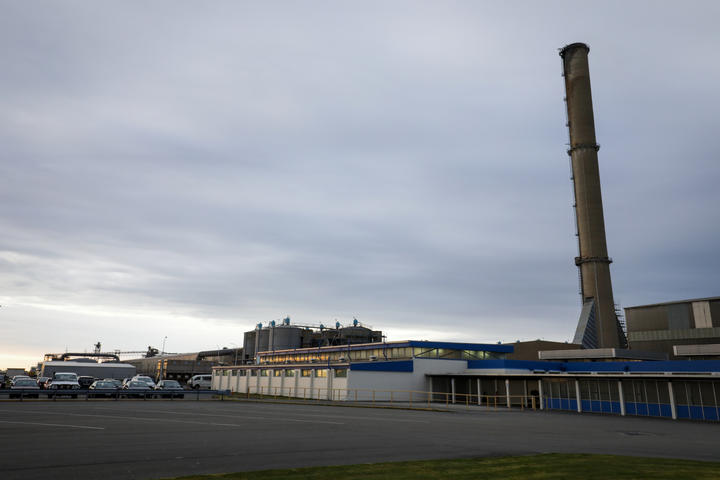