New Zealand First leader Winston Peters will this morning meet with Tiwai Point workers to spell out the two-decade lifeline his party is promising for the aluminium smelter.

In July Rio Tinto announced production would end at the smelter in August 2021, putting more than 2500 jobs on the line.

Later that month Peters travelled to Tiwai and assured workers there would be buyers lining up if Rio Tinto chose to leave Southland.

At the time, he told workers, "if we go on having a say in the government, in the future, then we commit to a 20-year agreement with a 10-year review, with a fair electricity cost based on the cost of supply and a respectable margin.''

But speaking in nearby Bluff yesterday Peters said other political parties had subsequently "complicated and compromised'' his promise. 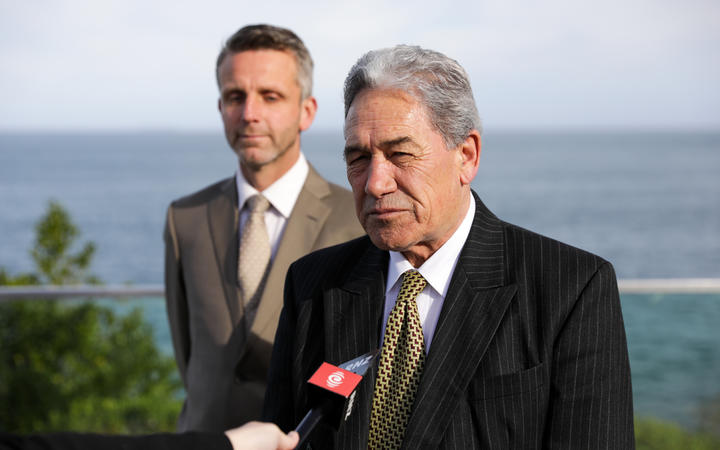 ''We had a whole lot of copycats get in there and complicate it and compromise it by saying it's a five-year plan, which is absolute nonsense," Peters says.

''We've got a two-decade strategy based on a fair pricing regime, and making sure the workers and the province of Southland gets a fair go this time."

The New Zealand First "Back Your Future" bus tour is in Southland this week and was pulling up at the smelter at 7.30am to speak with workers and reiterate the party's plan to save thousands of jobs. 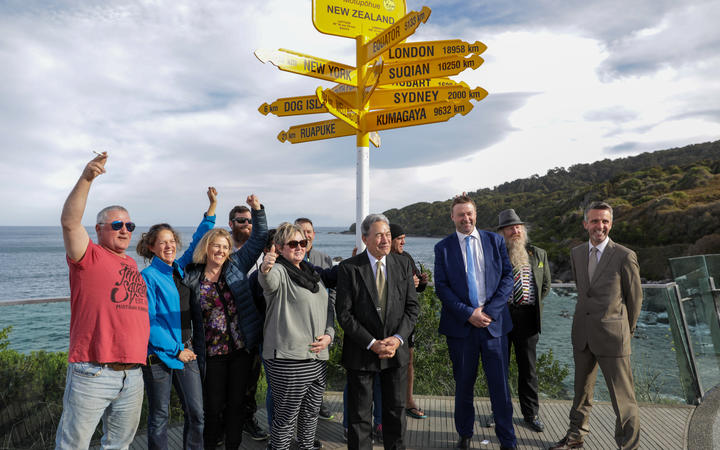 Peters says it's unbelievable the support Labour, National and even ACT have thrown at Tiwai Point since his initial trip.

''I'll be there with the staff to tell them about the one party you can trust on this matter - not the Johnny-come-lately's who have crucified this industry and these workers - 2500 in the case of Invercargill and Southland and are now trying to pose as their friends,'' he says.

"No one can trust the other parties on this matter.''

He rubbished the Labour promise of a $100 million Just Transition package - a deal New Zealand First was asked to back as part of the coalition but refused to do so, ensuring it became a a campaign issue.