New Zealand First leader Winston Peters welcomes the election delay saying the health and safety of voters is the party's "number one priority". 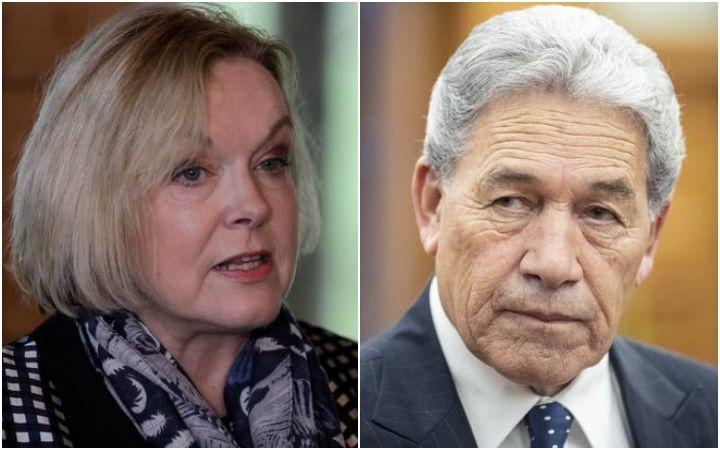 The country's general election date has been postponed to 17 October from 19 September. Parliament which was due for dissolution today will now be pushed to 6 September.

Peters told Nine to Noon the election being postponed gives parties the time to go out and campaign.

In the previous circumstance, parties had just six days before overseas voting and nine days before special votes was due to begin.

"That's just impossible. We're a country the size of the UK and campaigns to be run properly have to be fair and the public's got to know there's no limitation on them being part of the campaign - they after all the major player in the campaign.

"Then you have the health override where people - in our view - are not going to come because they were concerned about their health being imperilled in being part of the process."

He says moving the date was the best thing to do.

"I'm glad that she's [Jacinda Ardern] made that decision."

He says it gave parties the time to up their game but will not say what happens if the election were to be postponed again.

"Democracy is not a spectator sport, democracy is where everybody turns up to play and the voter is king. And if there's a health fear that they have that we have to deal with that first."

As for him sending the letter to the Governor-General and the prime minister about the majority of House of Representatives' thoughts on delaying the election, he says: "I merely pointed out the obvious. No more, no less.

"I expressed confidence in the prime minister not a lack of it."

He says the date change benefits all parties.

National leader Judith Collins says the new election date was Jacinda Ardern's decision and the party will work with it.

Collins told Nine to Noon her personal preference was for 21 November.

"The main thing is, we can't have a fair election with no public meetings, two referenda being voted on, people not able to actually put their views on that without actually being able to have those public meetings."

Collins said she had no confidence that the government's border system would be corrected by an earlier election date.

"Nobody checking the checkers is clearly what's been happening," she said.

"Ultimately elections are not about the prime minister or myself, they're about the people. If the Electoral Commission thought it was unsafe, then it would be pretty hard to hold it."

Collins says she was unhappy with the arrangement of the Epidemic Response Committee during the country's first lockdown.

There needs to be real parliamentary scrutiny, she says.

With Parliament's dissolution now postponed, National MPs based in Auckland will be told to stay in Auckland, she says.

"Those who are in a reasonable distance of Wellington, we're trying to get them back but the main thing is, we have a group core of people here."

ACT approves, while Greens accuse other parties of blackmail

Shaw said the language used by some parties had been unhelpful.

While there are legitimate concerns about the election date, the way some political parties have exploited that for political gain was unacceptable, he said.

Collins preference for a 21 November election date put the public's faith in the democratic process at risk, he said.

He said National was laying the groundwork for the option of not accepting the election result, on the grounds that the date did not suit.

"It has an extremely corrosive effect. If you look at what's happened in the United States - not just in the United States but they're obviously the leading example around the world - clearly over the long-term it has made that country virtually ungovernable in a time of crisis and I think that if politicians continue that type of behaviour here in New Zealand you could see us go the same way." 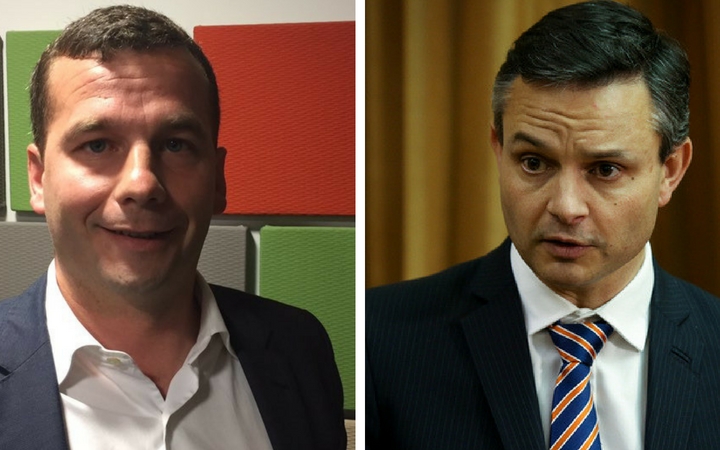 He said a 17 October election was the best of a bad set of choices.

"Of course we don't know what's going to happen next month or indeed in October but I think the prime minister has made the right decision to have a straight four weeks at level 1."

Seymour said it was better to let people deal with immediate anxieties, such as their livelihoods or education, and then have an election.