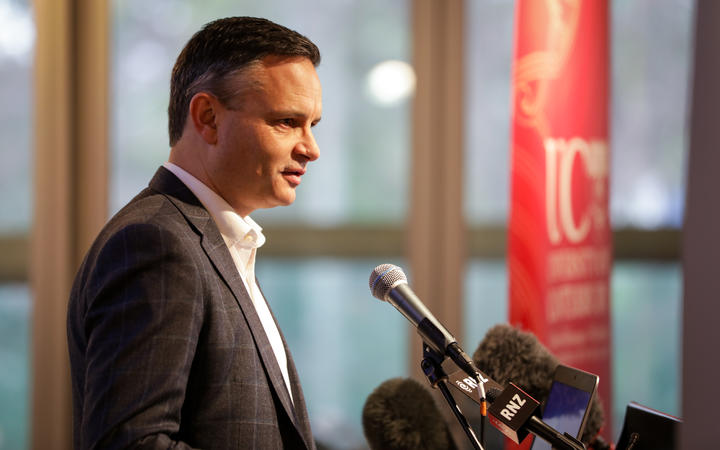 Shaw was advised to take a precautionary test after developing minor cold symptoms following a trip to the city last weekend, where the party unveiled its housing policy.

He thanked all those who were patient while he awaited his test result and those who have also since been tested.

"Obviously I'm allowed out of the house now, which is a delight for me and also I imagine a great relief to probably several hundred people who I have had contact with over the course of the last week," he said.

Shaw said everyone in the office had been working from home for several days and some who had winter cold symptoms were tested as well.

Meanwhile, the Green Party has had to cancel a large number of events around the country, including Auckland, during what would have been the party's first serious week of campaigning.

As a result, the party's morale had taken a bit of a hit, Shaw said.

"Of course we have all been trapped in Parliament getting through that emergency legislation and everyone was really keen to get out on the road.

"We are really keen to get out campaigning, and so within the boundaries of public health and safety we will do everything we can to get ourselves in front of voters over the next few weeks," he said.

Shaw said the Greens were doing a lot of Zoom events during lockdown and may adopt more digital campaigning in the leadup to the election.