A long-term programme to eradicate pests like possums, rats and feral cats from a large part of Banks Peninsula has been given a funding boost. 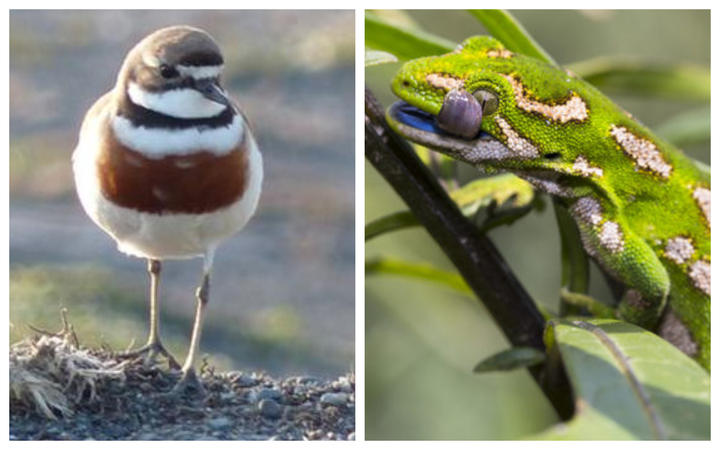 The area is home to native species such as the jewelled gecko, tree weta and banded dotterel or pohowera.

Two years ago, the government launched an agreement with 14 groups to remove pests from 110,000 hectares of the peninsula by 2050. 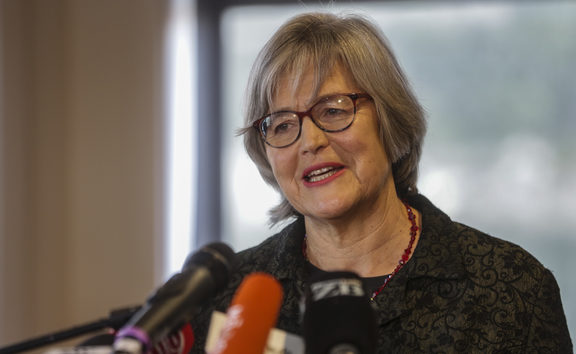 "The investment will allow large-scale pest control to be progressed over about 28,500 ha, expanding work under way in the Wildside project in the south-east of the Peninsula, and the internationally significant spit and dune systems of Kaitōrete," Sage said.

"These areas can be more readily defended against the reinvasion of pests."

The work is expected to create around 15 jobs.

The announcement was made at an event on pest-free Ōtamahua/Quail Island in Whakaraupō/Lyttelton Harbour this morning.

Funding for the project comes from the government's $1.3 billion Jobs for Nature package in response to Covid-19, which includes $76m for investment into community projects through Predator Free 2050.

The work which would benefit many native species was supported by Ngāi Tahu, she said.

It will be managed by the Banks Peninsula Conservation Trust and will put restoration of nature at the heart of economic recovery in Canterbury, Sage added.

"Significant inroads have already been made on reducing possum and goat numbers on Banks Peninsula in recent years and there are long-standing successful trapping programmes.

"I acknowledge what landholders working with councils and community organisations have achieved."