A $1.1 billion Budget promise aims to help rebuild the economy by creating thousands of what the government has labelled 'nature-based jobs'. 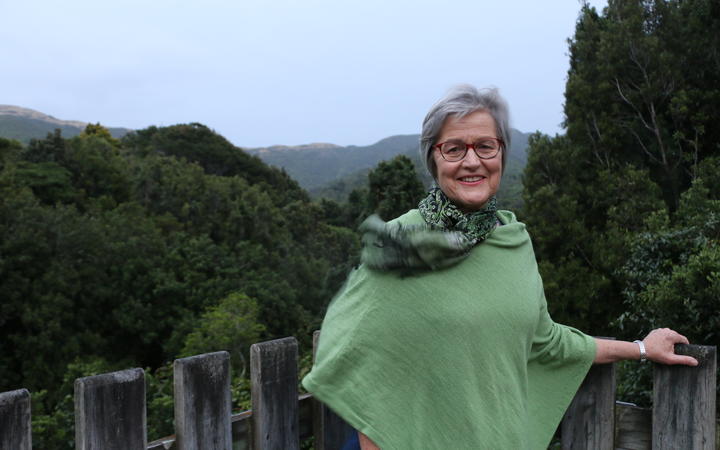 The cash is destined to fund 11,000 roles in areas such as pest control, revegetation, cleaning up waterways and improvements to public tracks and huts.

While lauded as practical by those in the environmental field, the plan has also been met with renewed calls for a scorecard to measure our progress.

Brian Dillon, who has worked in the physical trades all his life, said nature-based jobs attract a certain type of person.

"With the purely manual labour stuff, the low-skill stuff, that could be some itinerant people. With the more formal training it tends to be people who are making more of a considered choice to enter that field."

Originally a carpenter but now a faculty dean at Toi Ohomai in the Bay of Plenty, Dillon spent 20 years training the next generations of apprentices for primary industries like horticulture and forestry.

He said issues may arise when attracting people to the physically demanding roles - so he had some recruitment tips for the government.

"I think we're seeing it in a lot of other sectors as well - is the importance of making the industry attractive, as oppose to just the job. So you promote it as being outdoors, a lot of transferrable skills that you develop - that could all of a sudden become more attractive than another sector that could be seen as more of a dead end."

Conservation Minister Eugenie Sage has said the $1.1 billion environment budget will "supercharge the efforts of iwi to save North Island forests".

Dave Milner of Whāngārei iwi Patuharakeke, is a kaitiaki who helps makes sure iwi and hapū have input on environmental projects - something he said will be key with this Budget.

Many Māori are doing work on the land already, they're just not getting paid for it, he said.

"They really understand and are connected to the environment whether it's in the moana or on the maunga. So there is a whole network of hapū iwi kaitiaki who are doing the mahi on a voluntary basis, they'll just need refined training."

Milner said it's not uncommon to face pushback from iwi when the job offer is from the Crown, but needs must.

"Their heart would prefer to work for their hapū or iwi organisation. But you know, our whānau need to work so whatever they have to do, they know they have to do it. So in the short term, they'll just do anything."

Projects to receive funding include eradication of the wallaby population in the South Island, efforts to control the rogue spread of wilding pine and clearing Crown land rivers of weeds and pests.

With all the minister's talk of protecting forests, Milner said it was disappointing there wasn't a focus on eradicating kauri dieback.

"It's a real disconnection because that's been an example of a pandemic in our forest for our taonga. One of the most important taonga in our ngahere and an icon for New Zealand.

"The response through Covid has been the exact same response we've been asking for for kauri. One's on humans and one's on our kauri - on our ancestor, that's a missed opportunity and I thought this might change that, but it's the same."

An environment expert said while the short term focus makes economic sense, it's important not to lose sight of our ecological goals.

Wildlife ecologist Dr Andrea Byrom, director of the BioHeritage National Science Challenge, said freshwater restoration and pest control makes a difference, but there should be a clear vision.

"Say in 20 or 30 or 100 years' time, what do we want to achieve with there nature-based jobs? And deciding on that goal or that vision is really important because then we can start to measure progress towards that vision in the future." 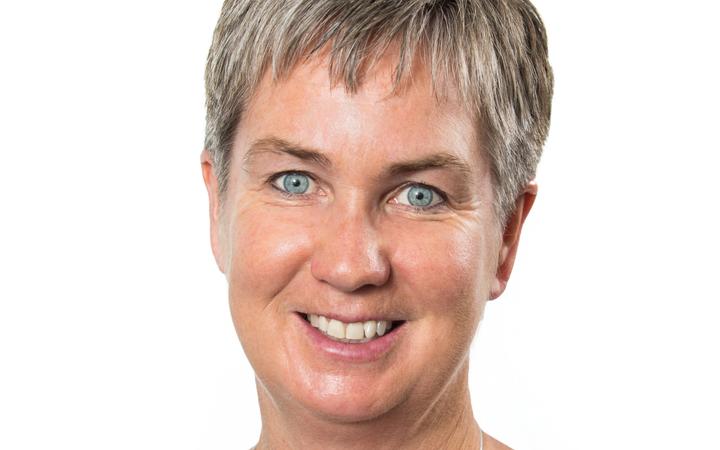 It's not the first time concern has been raised over the way New Zealand tracks environmental progress.

A report from the Parliamentary Commissioner for the Environment last November called for better quality reporting data that would help us track whether we're making progress or going backwards.

At the time, the Environment Minister David Parker welcomed the ideas but said it was more important to take action.

Dr Byrom reinforced the commissioner's call and said we should track environmental goals as part of everyday life.

"I'd love to see it reported on TV along with the weather forecast and the sports and the financial markets. Y'know we could report on Rakiura Stewart Island one day and then a wetland restoration project in say the central North Island the next day.

"Those sorts of things would be really powerful signals that New Zealand takes this seriously and that we're tracking our progress towards a goal."