More National MPs have given their valedictory speeches in Parliament, but not everyone went quietly. 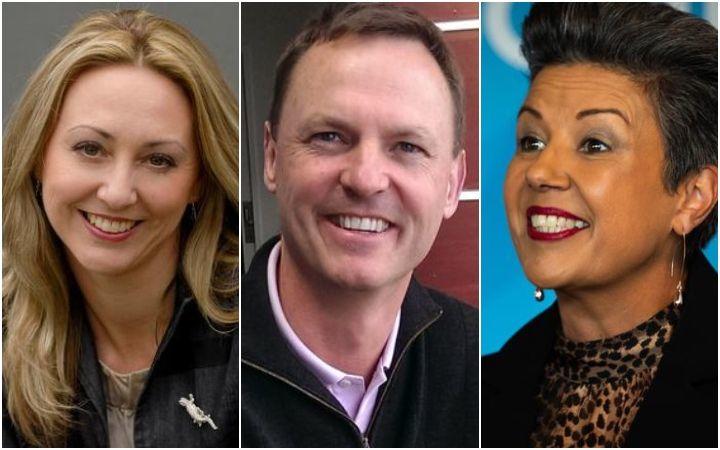 But among the thank you messages and jokes, there were pointed comments about the culture at Parliament and the toll it takes.

Alastair Scott spoke of his frustration that several of his bills in the ballot were unable to get over the line during his six years as an MP.

"Some friends said I was mad going into politics, it was a thankless task and I would not have the patience and they were generally right, however Mr Speaker I would not change a thing," he said.

Paula Bennett spoke about her achievements as Minister of Social Development and Child Youth and Family from 2008.

"[It] was daunting and exciting, nothing can prepare you for a job like that, I was considered by many as the weak link, there were bets on around this building on how many months I could survive, that only emboldened me to prove them wrong," she said.

And staying true to her sense of humour, she spoke about how she would spend her life outside of politics with her husband Alan.

"The other week he informed me he now feels unshackled, that he no longer has to come through under the scrutiny because of my public profile and he is going to go out there and I've got to say it scared me.

"Then I thought about it and thought, 'stuff it I'm joining him on the wild side honey'," she said.

But Sarah Dowie's speech stood out as the most emotional.

She spoke about her treatment following a police investigation last year into text messages she sent to former National MP Jami-Lee Ross.

No charges were pursued, but the experience was clearly still raw and Dowie highlighted the difference in treatment women MPs receive.

"One woman said to me recently, Sarah you were absolutely trashed in the media in 2019 and yet these other MPs experience a couple of media cycles of scrutiny and hide behind mental health issues for their bad behaviour," she said.

But she said she did not stand alone during her time at Parliament.

She tearfully thanked Brett Hudson, Stuart Smith, Matt Doocey, and Todd Barclay - a group who dubbed themselves the Breakfast Club.

And as a nod to them finished with a reference to the movie.

Amy Adams and Nikki Kaye will be making their valedictory speeches tomorrow.