Police will not pursue charges against Invercargill MP Sarah Dowie over a text allegedly sent from her phone to MP Jami-Lee Ross. 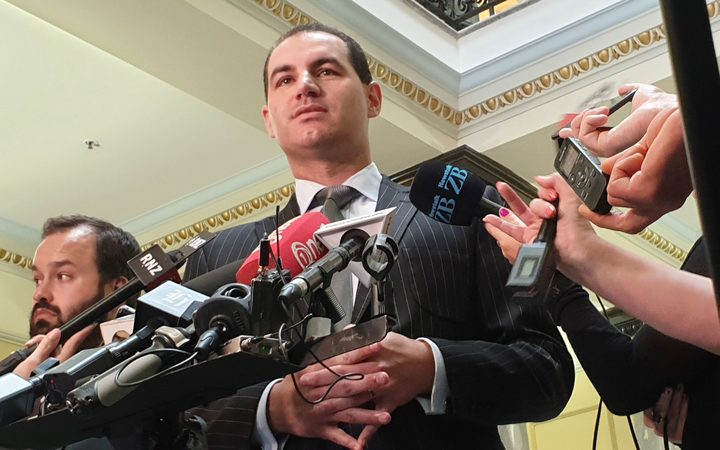 Police launched an investigation this year into an abusive message Mr Ross received which said he "deserved to die".

The former National MP has named Ms Dowie as someone he had a two-year affair with.

Police were investigating whether the message breached the Harmful Digital Communications Act.

A spokesperson said that following a thorough investigation, police had determined the message did not meet the threshold for an offence.

In a written statement, Mr Ross said he complied with the police investigation and welcomed the decision.

"This has been a traumatic time for many people. I am glad it is now behind us all.

"Since returning to Parliament after some health challenges in 2018, I committed to focus on my role as Botany's MP.

Ms Dowie also welcomed the decision and said it was fair and just.