The Green Party wants to spend more on getting solar panels for state houses before ensuring they are warm and dry. Co-leader James Shaw says both can be done at the same time. 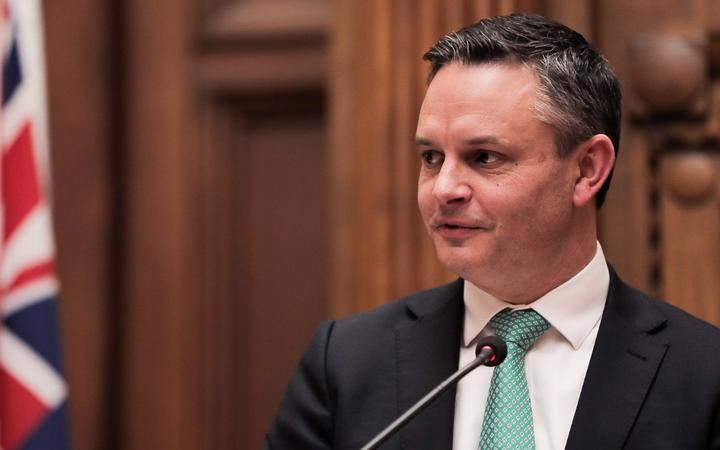 Over 10 years the cost of installing the solar panels would be about $10.3 billion. The money would come from the $50b Covid-19 Response and Recovery Fund.

Yesterday, the party said it wanted to upgrade all 63,000 social and community homes with solar panels and batteries.

"Not all 63,000 houses are suitable for solar, so [the cost] would be less," Shaw told Morning Report.

He said it would drop household electricity bills by $1000 a year.

To support it it will establish industry training.

"So you create a multiple win - you're tackling climate change, you're creating jobs, you're lowering household electricity bills for the lowest-income New Zealanders.

"That is an incredibly good use of that money as compared to a road which also would also cost about $1.5b but employ far fewer people and contribute to climate change."

The National Party is promising a $1.5b four-lane expressway between Christchurch and Ashburton if elected, with construction likely to start after 2023.

The Greens are also promising to introduce grants and loans so home and business owners can install solar panels, which is expected to cost $45 million in the first year.

He said the plan was to offer a discount on the installation cost bringing it down to about $7000.

"The rate of take up of solar in New Zealand is very low if you look at some of our comparison countries."

Shaw said although solar panels have to be imported, it might lead to private manufacturers in New Zealand considering it.

Apart from the steel industry, he said most others could function without the need for coal boilers.