Labour is the best-placed party to guard against a post-Covid-19 economic disaster, according to the Prime Minister. 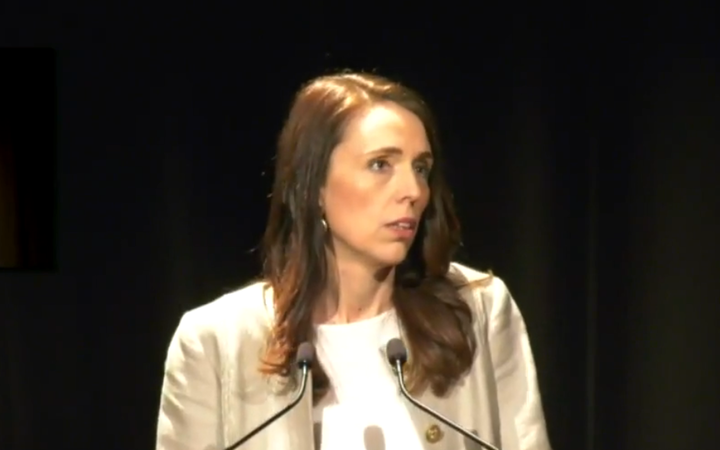 Speaking at the Labour Party's congress in Wellington on the weekend, Jacinda Ardern said she was eager to avoid the fallout of previous crises, including "poverty, inequality," and "persistent unemployment."

Pundits were quick to criticise Ardern for taking a 'self-congratulatory tone' in her remarks, but Ardern told Morning Report that was not her intent at all.

"You will not find that at all in any of the remarks I've made... if anyone listened to the speeches that were made, that is exactly the opposite of what we were doing.

"In my speech itself, acknowledging that the situation we are in, in New Zealand, is not over. We are still in the midst of a health response. We're at the beginning of our recovery and rebuild - this is not the time for anyone to rest on laurels."

Ardern said she and the Labour government take nothing for granted.

"I never have, never will. Anyone who knows me knows I'm as far away from self-congratulatory as you can probably get."

Aside from Covid-19, Labour is sticking to its original plan for New Zealand, Ardern said.

"A number of the things we campaigned on in 2017 are still issues that we have to address. We're not going to resolve climate change in three years. Nor are we going to restore the health of our waterways in three years, or reduce inequality.

"All of these persistent challenges remain. We've made progress, but Covid is our chance to accelerate our response to those."

Ardern said the government is making the biggest investment in infrastructure she's seen in her lifetime.

"That's because it's necessary. It solves two problems, our deficit, and it helps with our economy recovery."

Ardern said the trans-Tasman bubble is still viable and the government is open to taking a state-by-state approach. 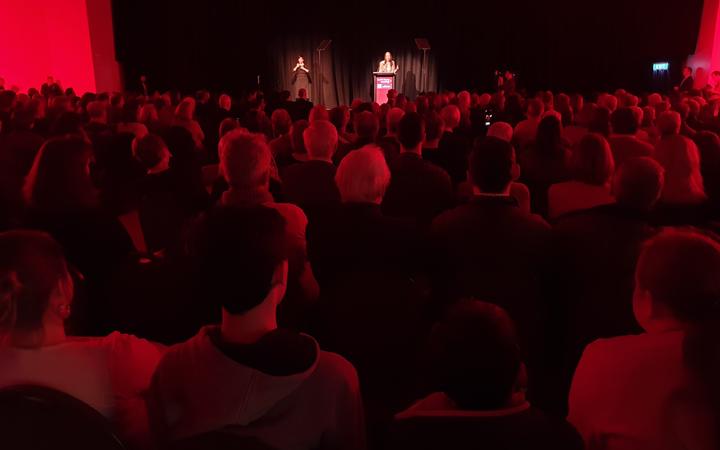 Ardern also announced an extension to the business loan scheme at the Labour congress. The programme offers small and medium-sized businesses loans of between $10,000 and $100,000, with no interest charged if the loan is repaid within a year.

"It's really not what we need. We're going through a difficult time and it's not been easy, but by supporting those businesses that are struggling and failing, it's actually prolonging their pain and that's not really healthy for our marketplace.

Whitehead said a number of businesses should be thinking about changing tact to increase revenue rather than taking the loan and hoping things go back to normal.

"There are new opportunities in the marketplace that people could fill rather than just sitting in a business waiting and gobbling up taxpayers' money."

Whitehead said that when the wage subsidy scheme ends, the economic impact of Covid-19 will be laid bare.