A candidate has been removed from the Labour's Party list following anti-Islamic tweets he made seven years ago. 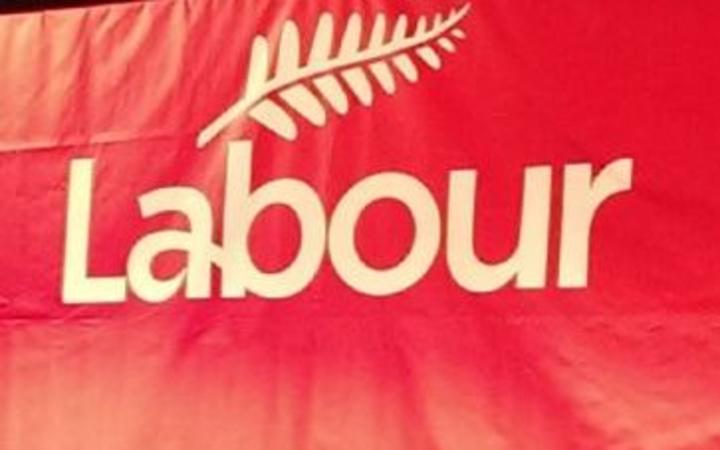 But he is no longer on the list after it was revealed he had supported the then NZ First MP Richard Prosser's "Wogistan" article in 2013.

Taogaga called it brave and said "we need to see Islam for what it really is".

A statement from Labour Party president Claire Szabó said the tweets from 2013 do not represent the views of the party.

"The Labour Party is committed to inclusion of all religions, and stands against intolerance. After these tweets came to light they were discussed with Kurt and he has apologised," the statement said.

"It has come to my attention that inappropriate tweets I made at the age of 29 have resurfaced in the public eye. I would like to offer a complete and wholehearted apology for any offence these tweets have caused...

Taogaga said in the intervening years, he has made positive efforts to educate himself and the tweets do not reflect the views and values he holds today.