The hunt is on for the source of a massive privacy breach, with the government promising to leave no stone unturned. 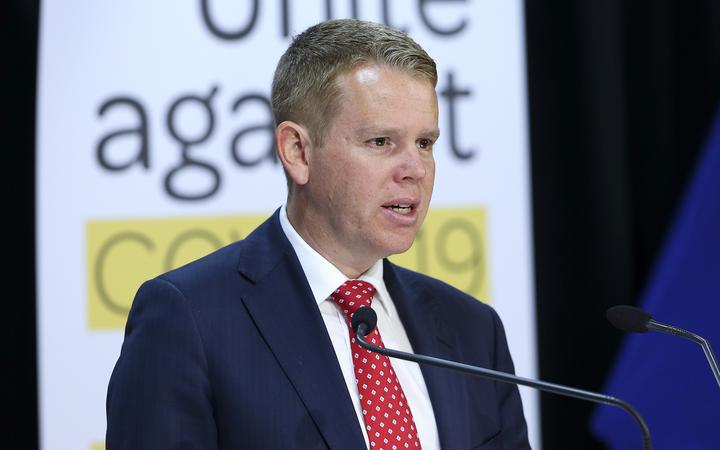 The communications of potentially everyone involved in the government's Covid response could be trawled through, as part of the inquiry launched at the weekend.

The investigation is into the leak of highly sensitive and personal information of people who've tested positive for Covid-19. The terms of reference could be set as early as this afternoon, with senior officials meeting to decide where to from here.

RNZ and two other media outlets have reported seeing the personal and quarantine details of 18 of New Zealand's active cases, as of late last week. If found to be a malicious and deliberate leak, criminal charges could result.

An "angry" State Service Minister, Chris Hipkins, has apologised to those whose personal details were leaked, and has promised to find those responsible and hold them accountable.

The investigation would look closely at how the information was stored, shared and accessed, and may involve forensic analysis of IT systems, he said. 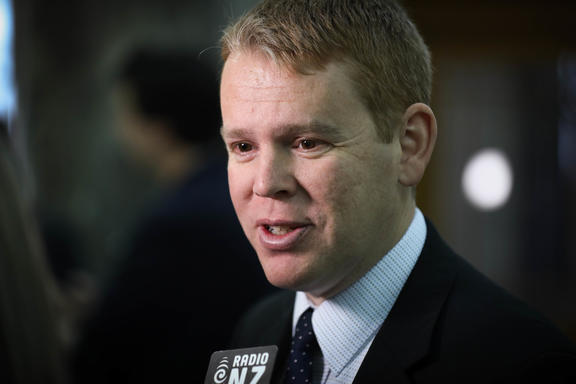 "To identify what the record- keeping practices are, who has access to the information, how it came into the public domain, I want them to do that really thoroughly."

Motive also had to be determined, said Hipkins - whether it was a mistake "and then someone took advantage of the mistake they made, or whether it was more malicious than that".

Someone independent will be chosen to lead the inquiry; that decision will have to be made in the coming days.

This investigation will be carried out as a matter of urgency, with the aim to have it done and dusted in weeks, rather than months. The State Service Commission had been called in to get it started, and was already working with the relevant agencies, said Hipkins.

Ministers will not only want to know exactly what happened, but will want a resolution before the election campaign.

There are several agencies involved: health, the All of Government group - a unit within the Prime Minister's department, and the hotels and other facilities involved in managed isolation and quarantining. Data about those quarantining is held in a number of different places, but the nature of some of the information leaked may help narrow down the search. 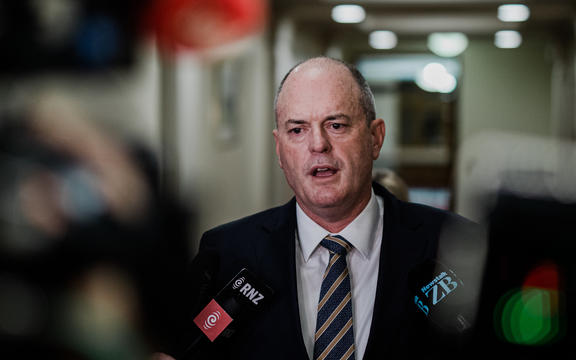 The opposition has launched a scathing attack, saying the leak is the latest sign of incompetence.

The government's been under pressure for some weeks over the rigour of testing and isolation in the 14 day border regime; National leader Todd Muller described this leak as "loose, shabby and a reminder these guys can't manage important things well".

"The problem is when you've allowed a culture of sloppiness and clumsiness to take over and become pervasive, you know, really history suggests you need a new broom to be able to sort and set the tone from the top."

National's health spokesperson Michael Woodhouse said it was "unconscionable and unacceptable that those suffering from the incredibly dangerous virus now have to suffer further with their private details being leaked".