InterCity is the first company to get government money to help land and maritime transport firms hit by the drop in tourist numbers due to Covid-19. 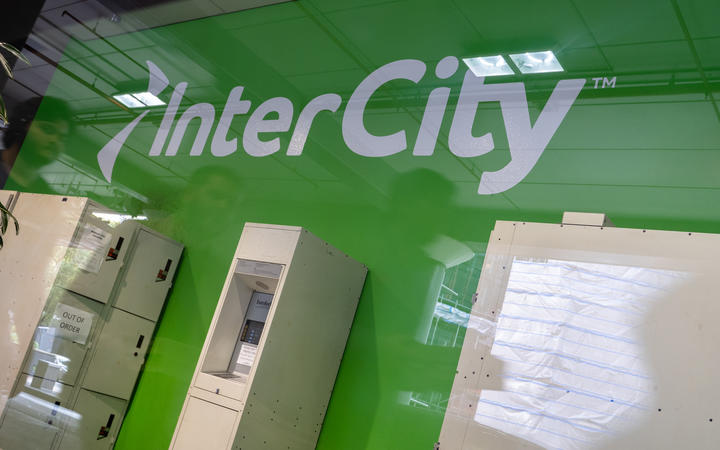 The $20 million Essential Transport Connectivity package is a fund for transport firms which provide essential services that could fail without government help.

The money will be spent on 96 services a week in Northland, Bay of Plenty, East Cape, West Coast, and the Queenstown-Lakes District.

Transport Minister Phil Twyford said the money would be a small top-up on those routes to make them commercially viable.

"This is for a fixed period [of a few months] really to help InterCity get back and rebuild their services.

"They provide such a vital connection for so many people around the country, without InterCity a lot of people would be stranded."

Twyford would not say how much money InterCity would receive citing commercial sensitivity.

The chief executive for Entrada Travel, which owns InterCity, said the company was extremely grateful for the government's help.

The company cancelled thousands of tickets and put itself on ice in May saying it could not afford to operate under the Covid-19 physical distancing rules.

It restarted operations at the end of May at about a third capacity and has been slowly adding services since.

It has laid off about 80 staff.

InterCity usually carries about 1.5m passengers a year on more than 100 daily services to more than 600 destinations nationwide.