Millions of copies of brochures on the End of Life Choice referendum are being destroyed after one item was accidentally printed in a bold font. 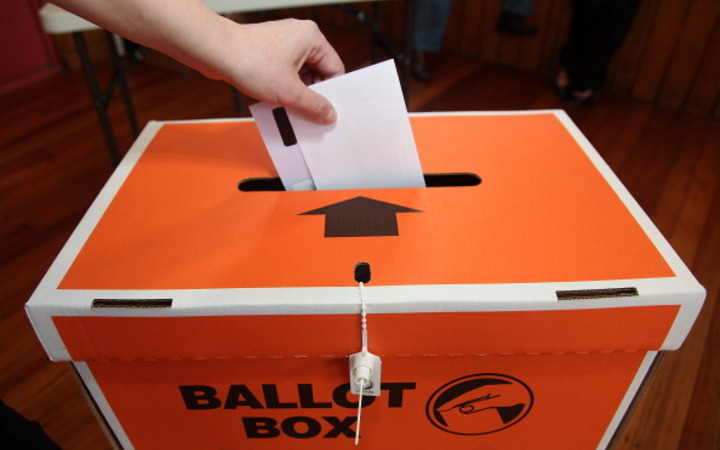 The Secretary for Justice, Andrew Kibblewhite, said it was not feasible to know which enrolment packs had the affected brochures, so it was decided to destroy all 2.5 million of them along with other referendum material they had been packed with.

Highlighting one of the answers to the referendum question could have unduly influenced voters, Kibblewhite said.

Destroying and reprinting the brochures and enrolment packs will cost about $1m.

An external review is under way.