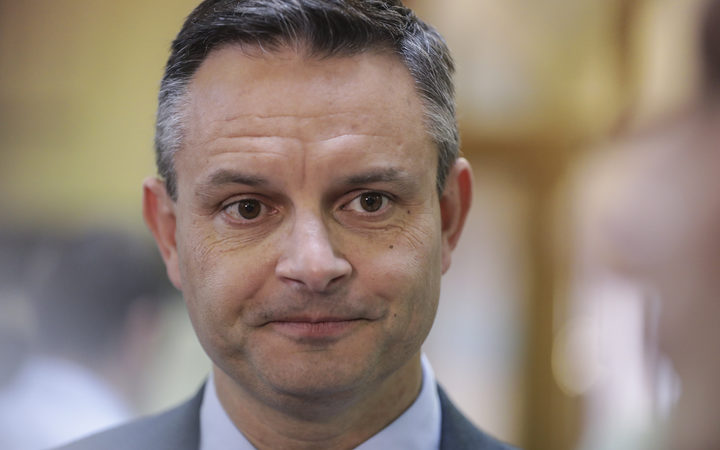 Last week, Auckland Light Rail has halted, with Cabinet failing to reach agreement on either of the two proposals, meaning the project will not be revisited until after the election.

In a comment piece published by the New Zealand Herald today, Peters said his party did not support the project, as it would cost taxpayers multiple billions of dollars and seriously obstruct Aucklanders moving around the city for years. 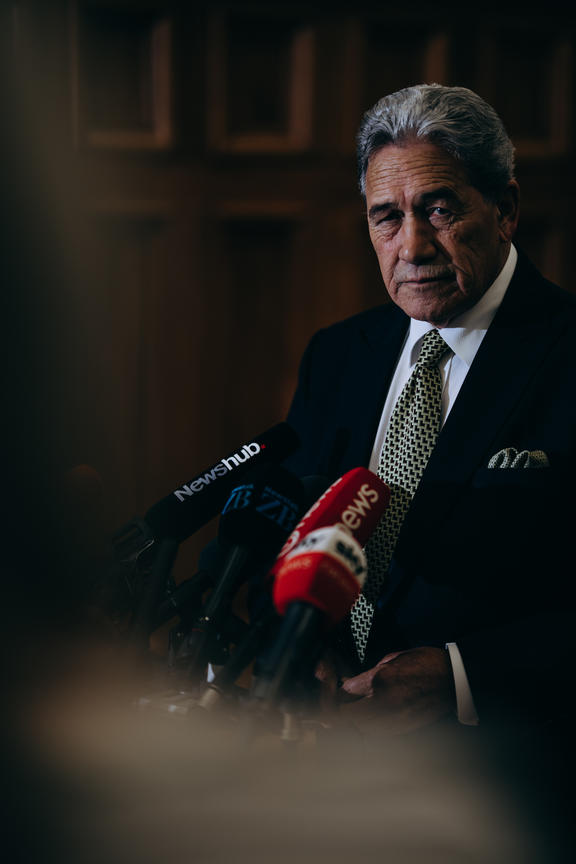 He also wrote that Shaw had been wrong to claim it breached New Zealand First's coalition agreement with Labour.

"First, there is no mention of light rail in the coalition agreement. Second, the commitment made between Labour and the Greens in their Confidence and Supply Agreement states 'work will begin on light rail from the city to the airport in Auckland'.

"Well, work did begin. The Minister of Transport asked for proposals, he received them, and then put them to respective parties, whereupon agreement could not be reached," he wrote.

He added that New Zealand First had neither negotiated nor written the Green Party's confidence and supply agreement with Labour.

"We therefore accept no responsibility for the loose drafting of their agreement, something James Shaw's comments to a compliant media were designed to obscure," he wrote.

"Look, to be honest with you, I'm just not that worried about Mr Peters' tantrums. He knows how his party has behaved and if he is okay with that, really that's on him," Shaw said.

The pair have crossed swords before, with Shaw saying he was "always disappointed in New Zealand First" after the Auckland light rail project was initially shot down.