A political communications analyst says voters may be overwhelmed by the prospect of two referendums and a general election at the same time next year. 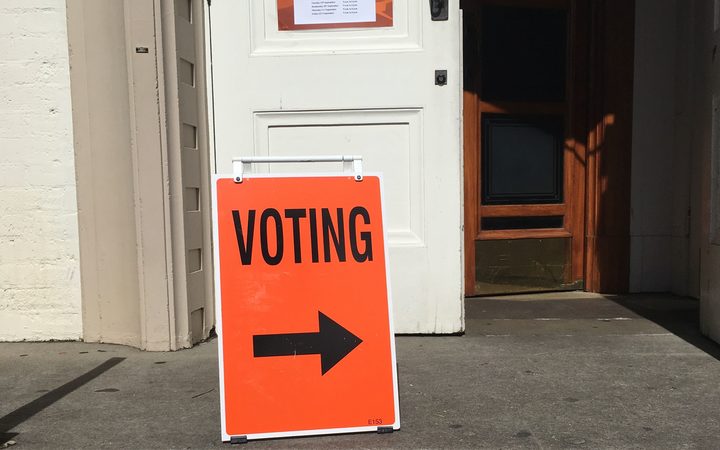 As well as deciding the make-up of the next government, voters will be asked to say whether recreational cannabis use should be legalised and - after Wednesday's vote in Parliament - whether voluntary euthanasia should be legal.

Claire Robinson, a political communications analyst at Massey University, said there is a risk that the campaigning on such contentious issues could swamp people.

She said voters find it difficult enough to pay attention to a general election let alone to make decisions on two major issues at the same time.

"I suspect the news media will focus a lot more on the referendum questions because they are actually really interesting and are potentially going to change New Zealand significantly after the referendums.

However, Professor Robinson said it is possible voters may pay more attention to the decision they make instead of the election vote, which could be overshadowed.

"Normally people will vote on habit, if you have always voted for the Labour Party or the National Party or whoever, then it is easy enough just to follow that pattern, but with these two issues there is not many signals you can fall back on.

"People will actually stop and pay attention to the information that they get."

She said whether the information is good or not is another matter.

"There is no guarantee of the quality of the information that they receive and I think voters will look to reputable providers like the news media, which will be providing good balanced information on both sides."

Some of Professor Robinson's team at Massey University is putting together an online tool to help people make good decisions around the cannabis referendum.

"I'm not sure what is going to be out there on the End of Life Choice.

"David Seymour said ordinary New Zealanders' life experiences is simply enough to make them informed, I'm not sure that that necessarily is going to equate to informing people sufficiently on how to vote."

Professor Robinson said turnout is likely to be higher due to the referendums sparking more interest.

"It's a good idea to combine them. The trouble is it is just such a lot of information for people to have to absorb."

She said if there were done at a different time, then turnout would be lower, probably round about a 40-percent turnout.