Trade Minister, David Parker, has taken a swipe at the European Union's negative and protectionist stance on a proposed free trade deal. 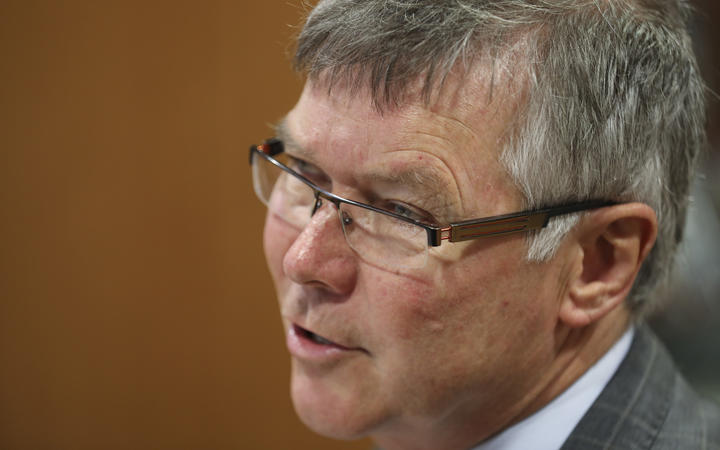 Talks have been going on for about two years, but David Parker says the EU still wants to protect its own farmers and hit New Zealand exports with quotas and tariffs.

Farmers here say the EU made an insultingly low market access offer and is urging the Trade Minister to stand firm.

"We were really disappointed with the poor quality of the offer which really was protectionist of their interests," he told Morning Report.

"At the moment, the European Union export a kilogram of cheese per head of population into New Zealand, the offer back the other way was three grams of cheese per European consumer and even then, with tariffs and volumetric controls."

There's a 2:1 good surplus with the European Union at the moment, he said.

Parker said he told Hogan New Zealand was insulted the offer came via the media. "He was apologetic."

"He had no doubt we were pretty cheesed off."

The EU needs the deal just as much as New Zealand does, Parker said.

Negotiation is still ongoing, he said.

He said while it's too early to say whether there will be a rise in protectionism, it is certainly a risk.