A billion-dollar free-trade agreement with the one of the world's largest economies is "not to be sniffed at", says Trade Minister David Parker. 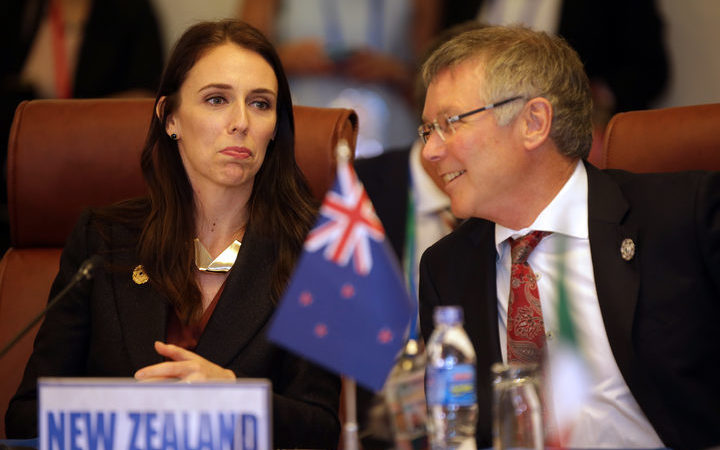 The European Union (EU) has agreed to begin talks for a deal next month, the government has confirmed.

Mr Parker told Morning Report today it would be a significant deal for New Zealand.

"One to two billion dollars additional exports every year is not to be sniffed at."

He said the country would see "substantial improvements" from a deal, with lower tariffs on dairy and technology.

Mr Parker said the Pharmac model would be protected as part of any agreement on pharmaceuticals.

"Pharmac allows us to move to generic versions of those that are less expensive at the end of the patent period, and I don't see that changing.

"I can't see how prices to NZ consumers would increase as a consequence of this, unless it's because over time we become a stronger economy."

Mr Parker hoped a deal could be signed within two years.

He said it was hard to forecast how long negotiations will take, but shared values such as multilaterism, human rights and environmentalism would help.

But a former trade deal negotiator said New Zealand feta cheese, brie and parmesan may disappear under a free-trade deal with the EU.

Charles Finny told Morning Report there will be pressure from France and other countries about free trade in some dairy and meat products.

Mr Finny said an expansion of existing agricultural quotas might be the first step.

He said the deal could bring a GDP boost of 0.5 percent and more jobs. 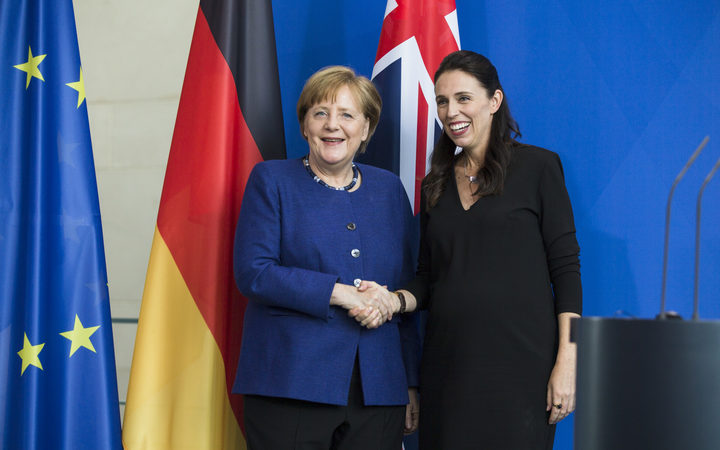 Mr Parker praised the efforts of Prime Minister Jacinda Ardern during her recent trip to Europe, saying it was her strong advocacy that tipped the balance in favour of the EU agreeing to take part.

"These negotiations offer significant economic gains for New Zealand and the EU. They are an example of like-minded countries working together at a time when the world faces a rising tide of protectionism," Mr Parker said.

EU trade commissioner Cecilia Malmström will visit in June for the formal launch of the talks, with the first sit-down discussions in Brussels in July.

Mr Parker said two-way trade with the EU - not including the UK - was now worth about $16 billion.

Plans for "fast-tracked" trade negotiations were announced by European Commission President Jean-Claude Juncker during his annual State of the Union address to the European Parliament in Strasbourg in September.

The sectors likely to benefit most from a FTA with the EU include agriculture, motor equipment, machinery, processed foods and services.