France has come out in support of allowing trade negotiations between New Zealand and the European Union to go ahead. 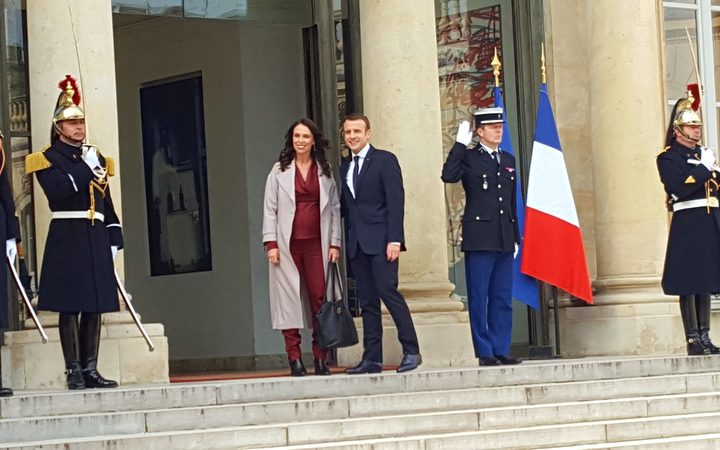 Ms Ardern says she was struck by the close alignment of their views which proved they were "natural partners".

Their written declaration included a commitment to promoting a progressive trade agenda, and an agreement to enhancing bilateral trade.

The pair's meeting comes roughly a month before the EU member states decide whether to greenlight negotiations for a trade deal with New Zealand.

The meeting marked the beginning of Ms Ardern's week-long diplomatic mission to Europe - her first trip there as Prime Minister.

Ahead of the trip, the Labour leader said her top priority in discussions with Mr Macron would be securing trade talks with the EU.

It's the first time the two leaders have met.