The National Party got into something of a tangle yesterday after Finance spokesperson Paul Goldsmith said the Prime Minister should "stick to her knitting". 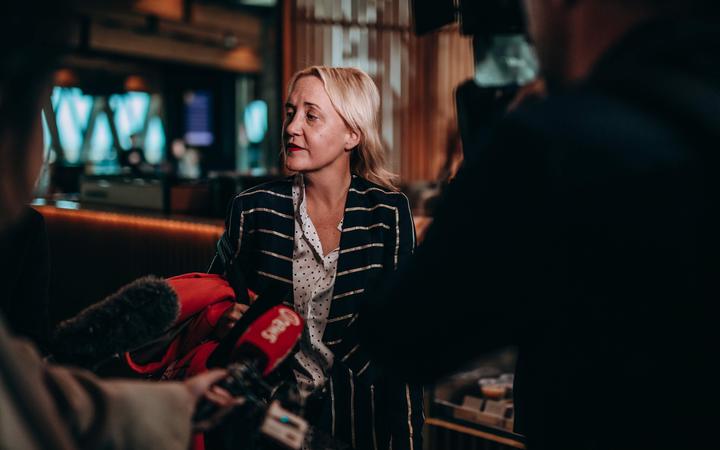 Jacinda Ardern had said she was angry The Warehouse Group was announcing 1000 job losses after having taken at least $65 million in wage subsidies.

Goldsmith responded that it was "not helpful" for the prime minister to criticise a struggling business and that she should "stick to her knitting".

National deputy leader Nikki Kaye told Morning Report that Goldsmith was absolutely right to criticise the Prime Minister for her comments on The Warehouse, but did tell him he probably could have used his words better.

"I think context matters and I have heard Paul use the phrase a range of times so I don't think it was ever intentional or meant in that way. But, I think we're in a campaign and people are going to be sensitive to these issues.

"The reality is, he's absolutely right in terms of the prime minister calling out a business when they're up against the wall."

Put to her that The Warehouse Group had already signalled it was looking at restructuring before the Covid-19 crisis and made a $70 million profit last year, Kaye said she believed The Warehouse was struggling.

"I don't think it's a good idea for the prime minister to be taking pot shots at New Zealand businesses when they've had a very difficult time."

"I don't think it's useful for the prime minister to be saying she's angry when businesses are trying to do everything possible to save jobs."