The government has announced a $175 million package to boost the arts and creative sector in the wake of Covid-19. 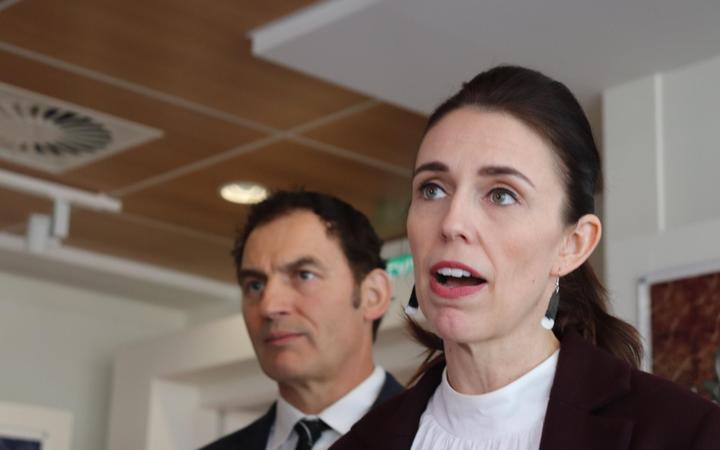 The Careers Support for Creative Jobseekers programme will be given $7.9m of the total and build on the Pathways to Arts and Cultural Employment (PACE) programme.

The government expects it could help up to 2000 people in creative jobs over four years.

Ardern said the intiatives would help provide more opportunities for those in the sector to keep earning an income and rebuild their careers.

"We know many of our creatives get income from multiple sources and it is an ongoing challenge to piece together the gigs and commissions to earn a livelihood."

Yesterday, the government also announced almost $100m of a funding boost towards the arts and cultural sector to recover from the impacts of Covid-19.

The rest of the money in today's announcement will be divided among the four new funds:

The government also announced an extra $60 million over two years for the nation's libraries.

The funding was designed to ease the burden on councils by paying librarians' wages, providing free internet and reducing other library costs.

In making the announcement, Internal Affairs Minister Tracey Martin said half the library funding - $30m - would protect the jobs of 170 librarians.

That's a small proportion of the roughly 6000 librarians working in New Zealand today.

Martin said libraries played a vital role as community hubs which would become increasingly important to help people upskill and search for work.

The first wave of funding would available from July 2020.