The Royal New Zealand Ballet Company is determined to begin touring the country again in just a few months. 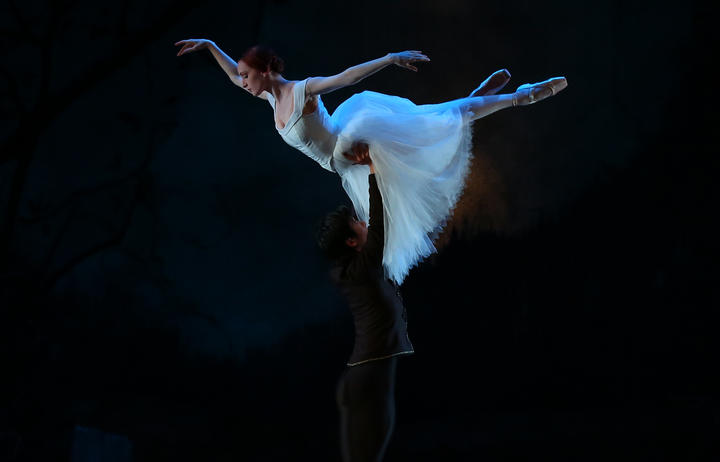 Social distancing and splitting the company into two parts helped keep dancers safe when they began to practice together again when the country moved into alert level 3, he said.

The ballet company has been able to reach online audiences through its Live in Your Living Room series. The films of their ballet productions have received 1 million views on Facebook and YouTube and the number of Facebook followers has increased by about 20,000. 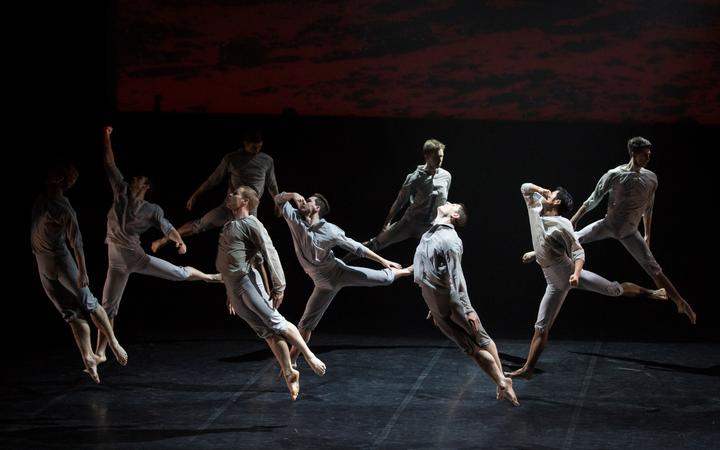 Nevertheless, the company is keen to tour as soon as they can.

McGrath said they were planning for a best-case scenario in which alert level 1 begins by the start of July, allowing the company to put on a national tour of Venus Rising in seven centres from 20 August. The show was originally scheduled for May and June, but was postponed after the pandemic struck.

The ballet company often performed before audiences of 1000, so hygiene and social distancing measures would need to be in place to ensure people felt comfortable returning, he said. 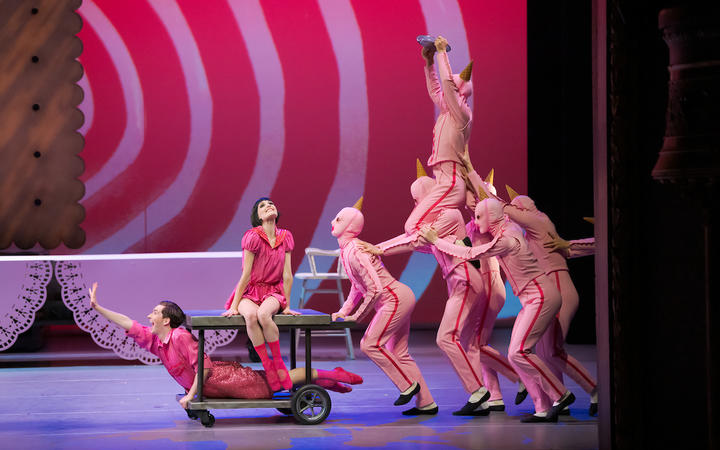 McGrath said he still had concerns that independent theatres around the country could struggle to stay afloat.

"The sector generally was hit hard and hit early, but it is going to be one of the last to come back.

"We might get to a safe level to operate again, but then there's a lead time of between six weeks and six months before we turn that around."