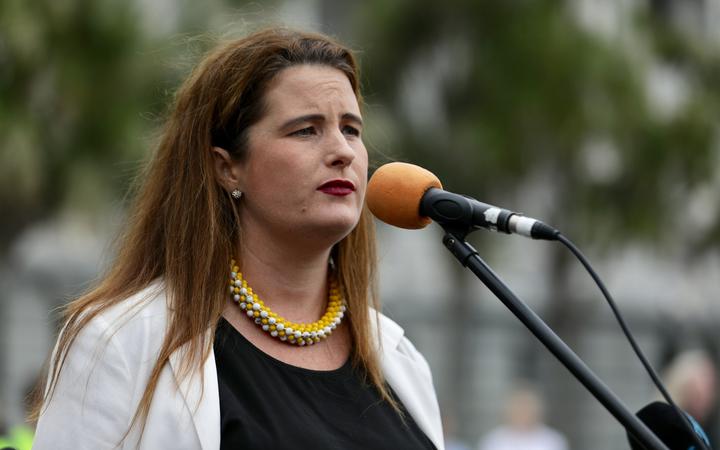 Among the more dramatic moves is the ascension of MP Nicola Willis, who leapt from number 45 to 14 on the party's list.

Willis, who lobbied to get Todd Muller the top job, also takes on the Housing and Urban Development portfolio from Judith Collins, and will continue to be the party's spokesperson on early childhood education.

She wouldn't go into detail on how the National Party's leadership spill unfolded when she spoke to Morning Report today.

"Look, the National Party has gone through a process in the last week where we as individual MPS have each cast our vote about the leadership we think New Zealand needs right now," Willis said.

The party had "united" behind Muller, she said.

"There's always a lot of speculation about these things, but I think you've got to understand the nature of caucus which is we've got 55 very strong-minded individuals, they make their own decisions.

Asked if she had been one of Muller's key supporters, Willis said: "Look, I have known Todd for a long time. I have huge admiration and respect for him, but respectfully ... I think the people listening to this interview are very interested in the significant issues New Zealand has in front of it."

She then changed topic to speak about her new portfolio, housing ownership and the RMA.

Asked if the leadership change was driven by self interest from MPs who saw their positions at risk due to poor polling, Willis said: "What this was driven by was the considered decision of each MP in our caucus about what New Zealand needs from its leadership right now".

Asked why former National leader Simon Bridges was not the man for the job, she said: "I personally want to take this opportunity to thank Simon for his service to National and to the country. 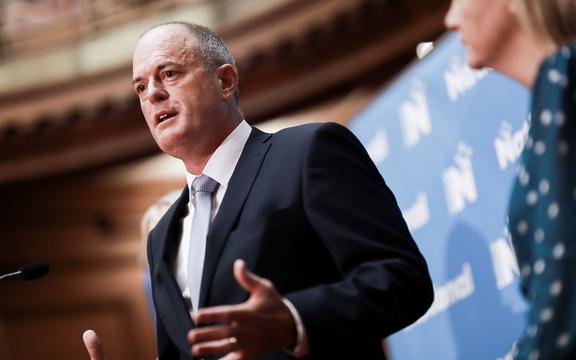 "He was doing a good job but events had occurred which I think made it challenging for him to get the cut through and to be listened to by New Zealanders."

National now had a "fresh start", she said.

The party would be "running the ruler" over all of its policies to consider if they were relevant in a post Covid-19 world, Willis said.

She said detailed policy announcements would be on the way in the following weeks and months.

Willis said there was "no doubt" the country needed more houses to be built - including state houses.

"We will be wanting to innovate, partnering with community housing providers to ensure we have housing models that deliver to the vulnerable.

"My focus in this role will be looking at what is actually going to deliver, what is doable, and how we get these houses built quickly. And if that means state houses being built, then I have no problem with that. Our approach is pragmatic, it is not ideological, it's about getting the best results for your dollar."

She would look at the KiwiBuild programme to see if anything could be kept from it.

Asked if National had failed when it came to housing during its last nine years in government, Willis said: "I'm quite comfortable saying that over the course of successive governments, New Zealand has underdone our housing supply".

The nub of the problem - supply - was repealing and replacing the Resource Management Act, she said.

National Party MPs will have their first caucus meeting under new leader Muller this morning.

Muller, who ousted Bridges as leader on Friday, unveiled his caucus reshuffle yesterday.

The former deputy Paula Bennett dropped to number 13 and was replaced by Gerry Brownlee as campaign manager, while Bridges was not allocated a position as he took time out to "take stock".

Muller said the caucus was now focused on developing a plan to help the economy recover.

He said while the MPs were not completely going back to the drawing board, everything needed to be reassessed in the light of Covid-19.