The animosity between National and New Zealand First shows signs of dissipating after new Opposition leader Todd Muller left the door open to working with Winston Peters and his MPs at the September election. 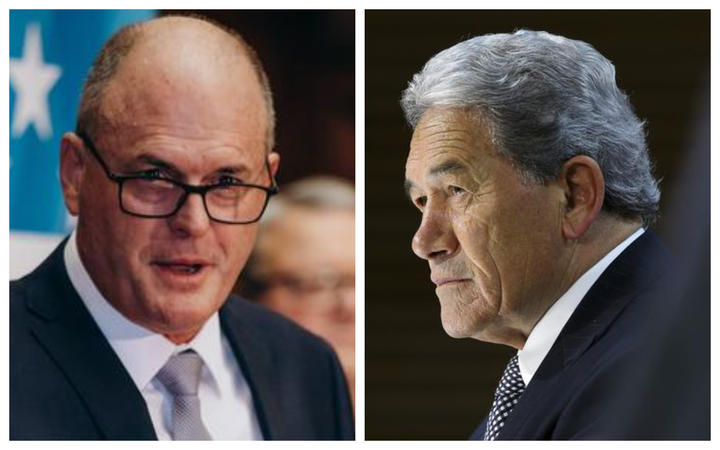 Todd Muller, left, has not ruled out working with Winston Peters, in contrast to his predecessor. Photo: RNZ / Getty Images

Senior New Zealand First MP Shane Jones told RNZ the new leadership of the National Party will be easier to work with than the last.

"Simon Bridges unfortunately had personalised his dislike of New Zealand First, and I suspect the current leader is going to take his time and work in a more effective fashion - realising rule 101 in politics is you have to learn to count.'' 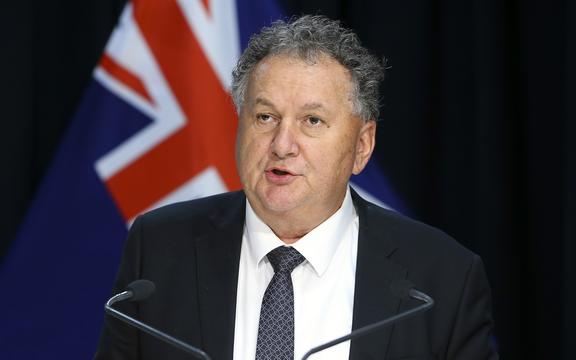 While Jones said he hadn't had a lot to do with Muller, there is a close relationship between the new leader and Peters - the pair knew each other from when Peters was a National Party MP and minister under then-Prime Minister Jim Bolger, who Muller worked for.

New Zealand First's biggest hurdle at the election will be to get enough votes to meet the 5 percent threshold for a place in Parliament, and securing an electorate seat would give them a safety net - currently, all of the party's MPs hold list positions.

The most likely electorate deal would be in Northland - the seat Peters stole off National in a 2015 by-election - and then lost again to that party in 2017.

Jones is contesting that seat this year and a deal with Labour would help get him across the line - as it did for Peters.

But Labour leader Jacinda Ardern has ruled out doing any deals and Jones said he was not aware of any change to the "cold shoulder" Labour was giving New Zealand First.

A nod by National to Jones in Northland would get the attention of Peters and the party base.

Muller told RNZ the caucus position not to work with New Zealand First hadn't changed, but didn't rule out changing it in the future.

"Our caucus position is clear that we're not working for New Zealand First.

"And there's always a second bit that I always follow up with - and if that changes I'll report back,'' he said.