Amy Adams on new role in National rankings under Muller

It's a political resurrection of epic proportions  -  National MP Amy Adams has cancelled plans to retire from Parliament to instead take the number three spot in the party's shadow cabinet.

The former justice, social housing and social investment minister announced her departure from politics last year after an unsuccessful tilt at National's leadership.

A candidate has already been selected for her Selwyn electorate for the upcoming election.

"We are borrowing tens of billions of dollars to get us through the Covid-19 crisis. There is only one team that can invest those funds competently and well, and that is my National Party team," Muller said when announcing the new lineup.

Adams told RNZ's Checkpoint she had been looking forward to her political retirement but for now she wanted to help.

She said she was formally offered the role over the weekend.

There were conversations with Muller preceding that, where "he thought that I had real skills that the country would need," she said.

"Todd, Nikki and I are good mates." 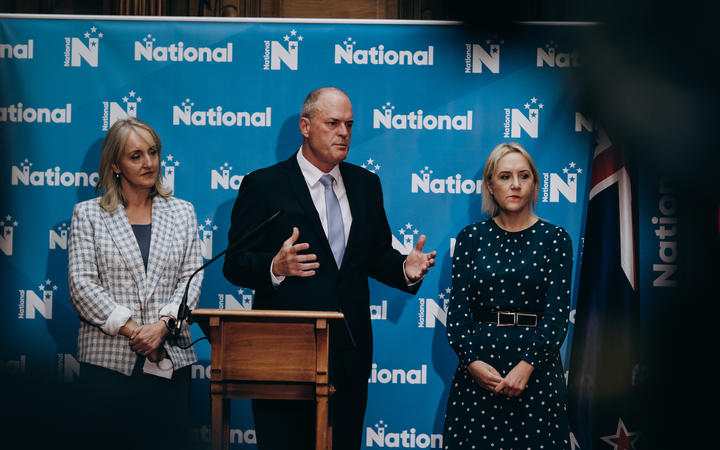 Adams would not say whether she had voted for Muller in the National caucus meeting on Friday which saw Simon Bridges replaced as leader.

"I'm a great believer in the secrecy of caucus ballots."

She said Muller had told her when he decided to challenge Bridges that he would like her to stay, and she told him she would be happy to.

"We were having discussions in the context of colleagues of the challenges New Zealand was facing."

She said they had been having conversations over the last month.

She would have considered the offer from any other leader in exactly the same way, she said, adding that Bridges didn't ask her to stay in the context of Covid.

She said she had "a few brief words" with Bridges on Friday. 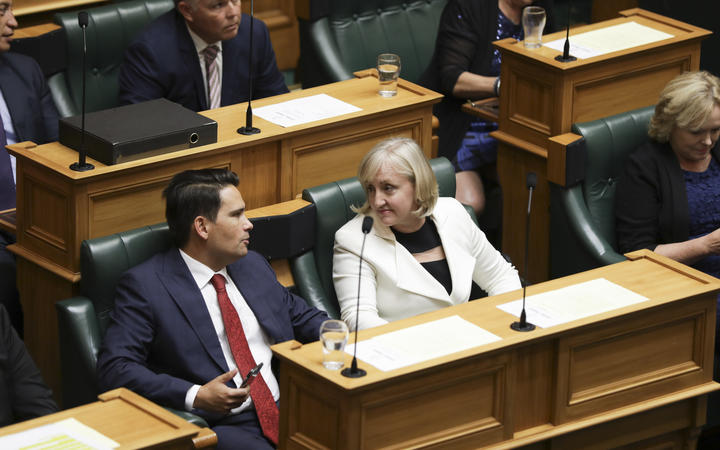 "Post Covid things changed and suddenly all of us in Parliament are grappling with a range of never before seen challenges. If there's a view that I can help in some way with that, then I'm absolutely wanting to do that."

She would not say just yet what her plans for a Covid recovery were, but her colleagues from various portfolios would be working on it together.

"Todd and I have had discussions in the weeks leading up to the [caucus vote] around some of the challenges New Zealand was facing. Of course, we've got some thinking ... now is not the time to announce that," she said.

"My job is to be ensuring all the pieces work well together and are in a position to be delivered if we are successful at the election."

She said it was Muller's idea to make Covid recovery "the centre point" of National's policy process.

"He wanted someone to coordinate that, and he asked me to fill that role."

"Ultimately, the decisions were Todd's."