A first-term Wellington city councillor is the subject of a code of conduct complaint over online criticism about another councillor. 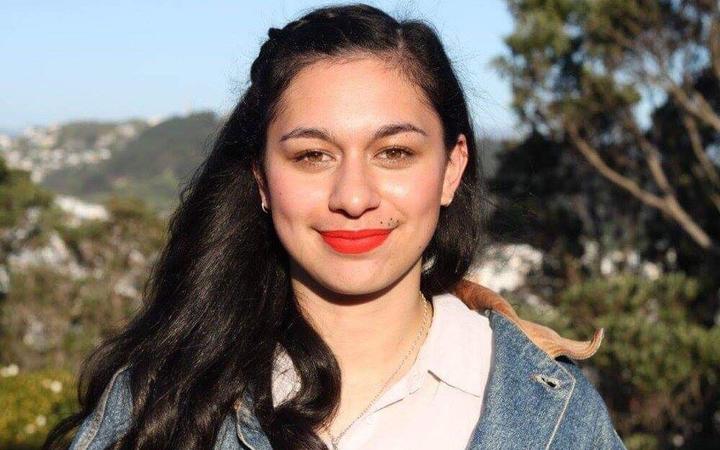 Paul claimed she was told she shouldn't move on a business amendment because she hadn't worked with businesses before, then Calvert smirked and sniggered.

Paul said Calvert had laid a complaint about the post.

She claimed she was giving examples of bullying and dysfunction around the council table.

"I think the breach in the first instance was the original source of this whole thing was an untrue and unkind statement made in a public meeting," Paul said.

Paul said that was never followed up and resolved.

Calvert did not want to be interviewed by RNZ.

"It is an internal matter and it is not appropriate for it to be carried out in the media," she said.

"I want to see a properly managed process that is fair to all concerned and carried out with respect," she added.

Other councillors have publicly supported Paul on social media.