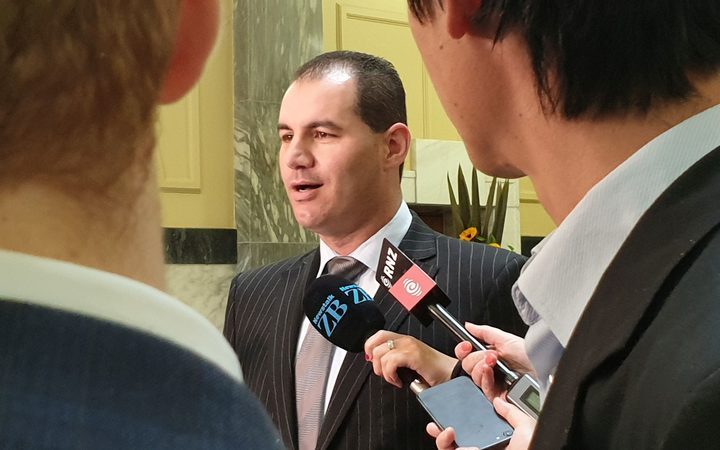 Ross, Zhang Yikun, Zheng Shijia, Zheng Hengjia were charged by the SFO after a 10-month investigation.

The original complaint was made by Ross himself, when he went nuclear on his former party, National, and leader Simon Bridges in late 2018.

All four men face charges of deception; Hengjia has also been charged with providing misleading information.

In October 2018, Ross released a volley of damaging allegations of electoral fraud and corruption against National and Simon Bridges.

He had been a National MP since 2011 and close political confidante of Bridges.

Ross took his claims - which Bridges has always denied - to the police for further investigation.

Evidence Ross presented to the police included a conversation he had had with Bridges, discussing a $100,000 donation, recorded without his knowledge.

Bridges has maintained from the start he's been involved in no wrongdoing, putting the blame squarely on Ross as someone who had behaved badly, had leaked and who was "lashing out". 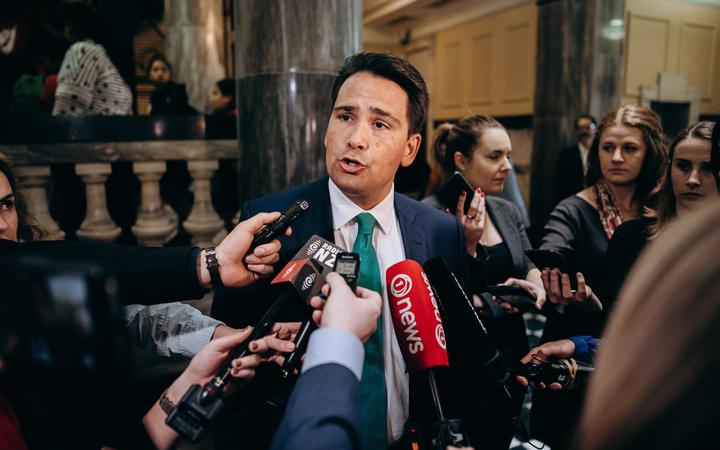 One of the donations was paid to National in June 2017, when that party was still in government under the leadership of Bill English, and the second in 2018, the first year the party had been in opposition for nearly a decade with Bridges as leader.

Ross, Zhang and Shijia each face two joint charges of deception over both the 2017 and 2018 donations.

The charge sheet says they used a "fraudulent trick or device" to break up the donations into sums less than $15,000, which were then transferred into the bank accounts of several different people before being paid into a National Party electorate account.

Hengjia is charged with deception over the 2018 donation and with providing misleading information.

Through a PR company, the three businessmen released a statement saying they had been "caught up in the Jami-Lee Ross controversy".

They said "they were urged to follow a process" and were "now deeply disappointed" to be caught up in the donations fiasco.

Ross also released a statement proclaiming his innocence and claiming to have been made a scapegoat.

At today's court appearance the four men are expected to enter pleas - all have already indicated they intend to defend the charges.

It's not yet known whether the case will go to trial before the election.

There are likely to be at least initial discussions about that timing at the hearing this morning.