Jami-Lee Ross is once again proclaiming his innocence, as he heads off to court next week - along with three others - to face Serious Fraud Office charges. 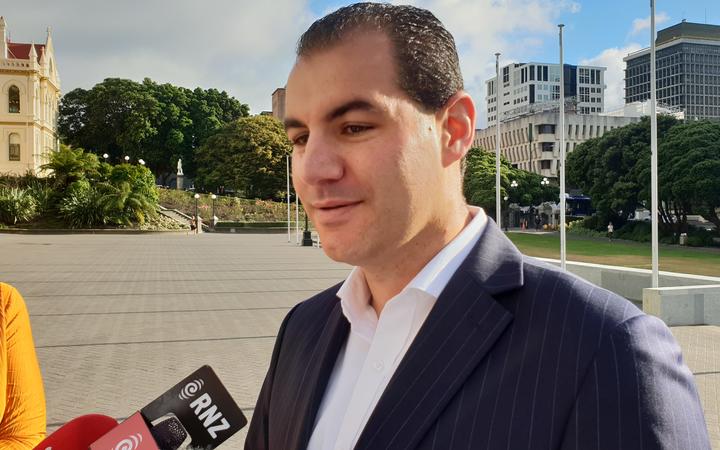 This is just the latest twist in a political drama that began in late 2018 when Jami-Lee Ross unleashed against the National Party and its leader Simon Bridges with allegations of electoral fraud.

He quit the party and is now an independent MP for Botany.

In October 2018, Jami-Lee Ross unleashed a volley of accusations - including of corruption and electoral fraud.

"The leader of then National Party asked me to do something that was unlawful, I should have spoken up earlier, I should have said earlier this is wrong, I didn't I was naive, I was following the instructions of the leader, I'm sorry for that," he said. 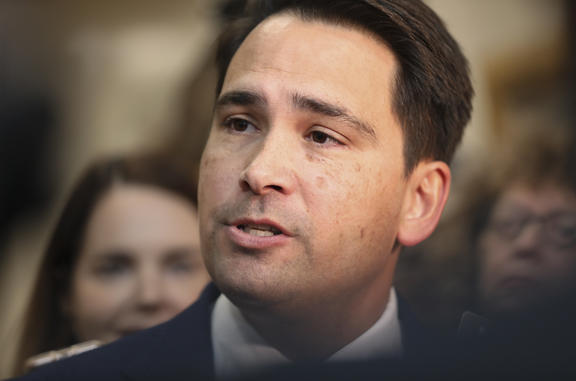 During that time, National Leader Simon Bridges denied the allegations and said Ross was lashing out.

"Jami-Lee Ross has made a bunch of allegations today about a bunch of things that are entirely baseless.

"He now needs to go to the police, that's where this should be, the police should thoroughly and promptly investigate it, it will result in nothing because I have done nothing wrong," he said.

Ross did just that and laid a complaint with the police, setting off a chain events resulting in him and three other men up on Serious Fraud Office charges.

Three of the men, including Ross, have been charged with deception relating to both donations.

The fourth defendant was charged in relation to the one in 2018, and with providing misleading information.

Once name suppression had lifted, Ross released a statement, proclaiming his innocence.

"It is clear that I am now being painted as the scapegoat for the donation deception that the National Party, not me, benefited from," Ross said.

"I am being painted as the scapegoat because I left the National Party after raising these concerns."

And he continued to insist the National Party is also implicated.

"I have no intention of letting those who were involved get away with it, or blame me in a way that is for their benefit or the National Party's benefit," he said.

Back at Parliament National MPs closed ranks, refusing to make any substantive comment.

National MP Chris Bishop said: "Look, it is a matter before the courts, I don't really have any other comment to make at all, [it will] play itself out through the court process".

MP Mark Mitchell said: "It is something for Jami-Lee Ross to deal with now, the SFO have not laid any charges against any member of the National Party or any office holder, so it is now up to him to deal with".

Even leaders of other parties like NZ First's Winston Peters and Green co-leader James Shaw were reluctant to pass comment.

"You hear of the sub judice rule? Well start observing it," Peters said to reporters.

Shaw said he couldn't comment on the particulars of the case, because it is part of a judicial process.

"But it does show, as the Green's have been arguing for many decades that we have got to reform the system, we have a donor driven democracy and we have got to get rid of that," he said.

"I think it is a great shame Jami-Lee Ross has isolated himself, put himself in a very difficult place and just on a human level I hope he is doing okay," he said.

But he said there was nothing wrong with the current laws - they just needed to be followed.

He said it would be a problem if people were breaking the law and getting away with it.

"You have got two groups of people who are alleged to have broken the electoral laws and they are both paying a serious political and perhaps personal price for having done so.

"For me that's the law working, just because a law has been broken doesn't mean the law is wrong," he said.

In a statement, a spokesperson for the National Party said they stand by their previous statements, and would not comment further on the issue as it was before the courts.

The first court appearance for the four defendants is next Tuesday in the Auckland District Court.