Prime Minister Jacinda Ardern is brushing off pressure from National to take a tougher stance on deporting Australian criminals, ahead of her trip across the Tasman this week. 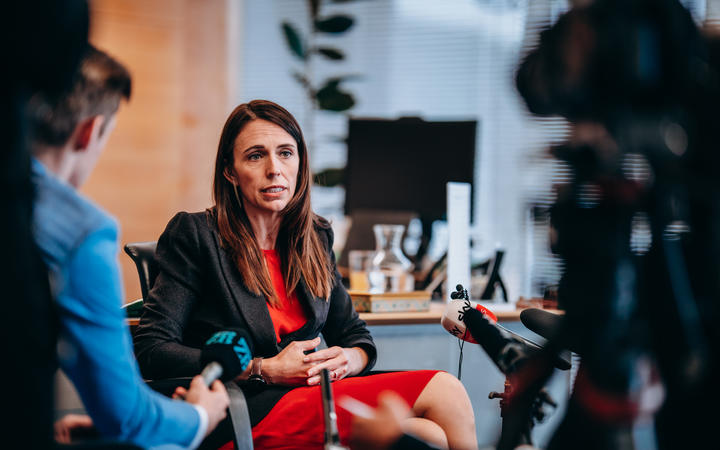 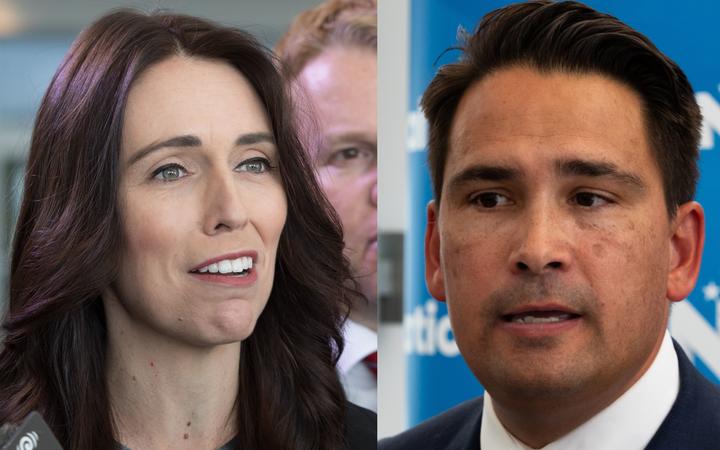 National Leader Simon Bridges has said if elected, the party would explore a policy based on amendments to Australia's Migration Act in 2014 which allows for people to have their visas cancelled on character grounds.

But Ardern maintained she would be sticking to her guns on Australia's deportation laws for New Zealanders who have committed serious crimes.

"Australia is within their rights to do what they're doing, it doesn't mean what they are doing is right and I don't think I should sit back and ignore that, simply because they haven't changed their mind to date, it continues to be a policy I fiercely disagree with," she said.

It's not the first time the Prime Minister has fired a broadside, last year labelling the 2014 law change as corrosive to trans-Tasman relations.

It has so far fallen on deaf ears, with neither the Liberal Party or Australian Labor expressing any interest to change the law. 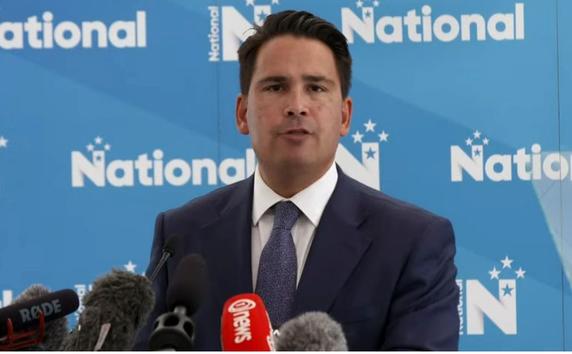 However, Bridges argued that instead of criticising Australia, maybe New Zealand should introduce reciprocal laws.

"Australia isn't going to change their position so we have to come back and stop complaining, it's fine to raise these things with Prime Minister Morrison, but say what will we do in our interest?" he said.

He also didn't think it would affect the relationship between the two countries.

"It's a case of fair is fair, the reality is Australia has been doing this now since 2014 around a much higher character test, I don't think they can reasonably complain if we were to do the same here," he said.

But Ardern said she would not be taking on board Bridges' proposal.

"My position is that we must continue to do everything we can to make the point that what Australia is doing is wrong and the best way I can continue to make that is not by replicating something I don't agree with.

"Personally I think Mr Bridges' position is naive," she said.

Ardern said it was also a matter of proportionality - with only around 62,000 Australians living here, compared to more than 650,000 New Zealanders living in Australia.

She will meet with Australian Prime Minister Scott Morrison on Friday.