Opposition leader Simon Bridges says a National government will look at amending the law to allow Australians convicted of serious crimes in New Zealand to be deported. 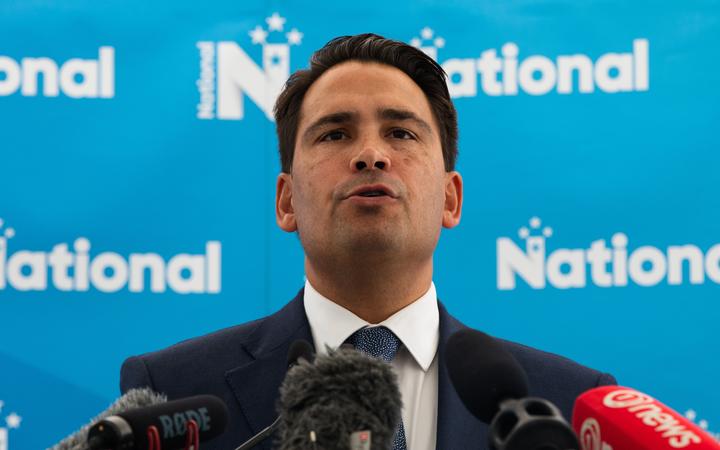 Bridges said, if elected, National would explore a policy based on amendments to Australia's Migration Act in 2014 which allows for people to have their visas cancelled on character grounds.

He said, legally, the Australia government can deport Kiwi criminals and New Zealand needs to look into a reciprocal policy.

"While Jacinda Ardern has labelled this issue as corrosive to our relationship with Australia, I don't agree," he said in a statement.

"In principle, if it's right for Australia, it's worth exploring whether it's also the right position for New Zealand and our interests."

In 2014, Australia made controversial changes to its Migration Act - in particular section 501 and 116.

Under Section 116 a foreigner can be deported if he or she "is or may be a risk to the health, safety or good order of the Australian community".

Under Section 501 a foreigner can be deported if they are "not of good character".

Last year, Checkpoint reported that 1690 deportees have been sent back to New Zealand since the start of 2015.