The National Party says it's pleased Labour and New Zealand First haven't buckled to pressure from the Green Party over Iraq. 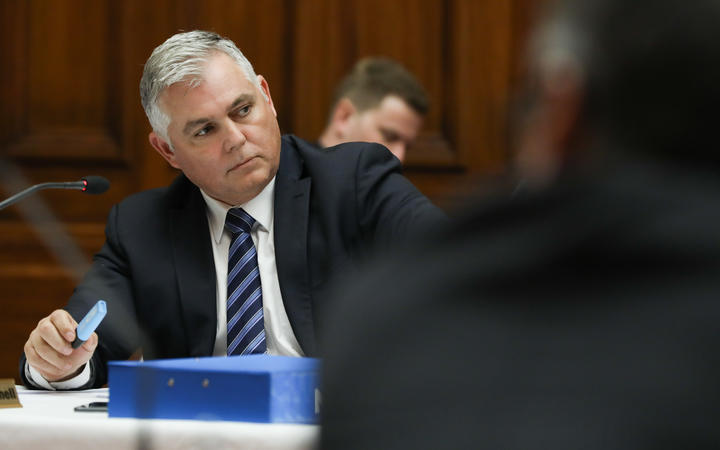 The Greens said the rocket attack near Camp Taji on Wednesday showed it was time to pull out the 45 New Zealand Defence Force personnel based in non-combat training roles there.

But the Foreign Affairs Minister, Winston Peters, said New Zealand would honour its commitment to keep them there until June.

He said New Zealand won't be "cutting and running" in the face of heightening conflict.

He said the Greens always opposed these deployments, yet they wanted to sit back and enjoy the freedoms and security they brought.

"Isis wasn't just a regional threat, it was a global threat and so we have a responsibility to do their part as well."

Tensions in the region reached boiling point this month, beginning with the death of Iranian general Qassem Soleimani and Iran's subsequent targeting of two US bases in Iraq with ballistic missiles.

On Wednesday, Iran president Hassan Rouhani warned foreign soldiers they "may be in danger" if they don't leave the Middle East.

The government last year announced plans to withdraw from Iraq by June 2020, but the Green Party said the latest developments were evidence New Zealand troops should be pulled out immediately.