Canterbury farmers say they're at breaking point. A recent Ministry of Health report presented to MPs showed suicide rates were up 17 percent in rural areas compared to a drop of 7 percent in cities and towns. 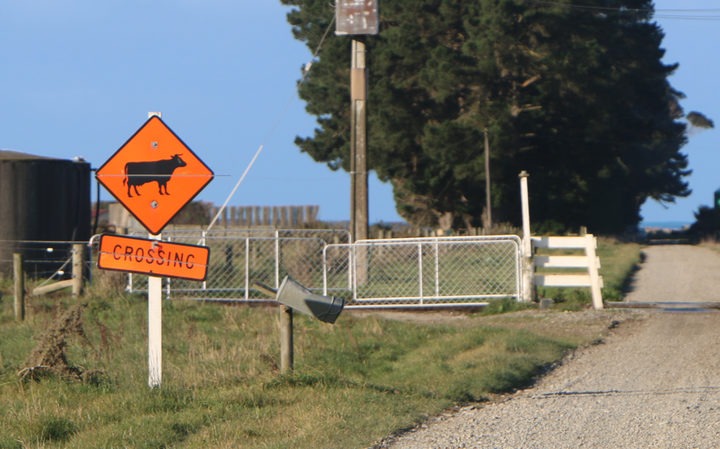 Ashburton farmer and Federated Farmers' board member, Chris Allen, said nothing brought home just how many farmers were battling depression than a funeral.

"You could talk to many farmers in Mid-Canterbury and they would know in the last 10 years of more than one person that's committed suicide, they know probably more than two, they might know three, four or five.

"I can count to five in the time we've been farming over the last 20 years of people who've committed suicide and you're going 'how does this happen?'," Mr Allen said.

Scott Evans is a farmer and chair of Waimakariri Next Generation - a group set up to support young farmers and lobby for change.

"You get guys ringing up in tears that are about to lose their family farm, because there is no way they can make these changes and the banks know what's coming and they know exactly who is not going to survive and unfortunately those guys are bent over a bit of a barrel," Mr Evans said.

Isolation was a huge problem and with every new policy or regulation came more work and stress, he said.

For some the pressure would be too much.

"Now you're worried about the livelihood of your family and what you've been working your whole life for, it's just going to add up to mental health [problems]," he said.

Sarah Barr, who is from an Ashburton farming family, worries about those farmers who don't have anything but the farm.

"I know for my parents things like the Lions group is really great ... but not everybody's in it which is a problem," Ms Barr said.

"I think people isolating themselves because they are in such stress - they think they're by themselves. But actually if they opened up it would be much better, but it's hard to get farmers to open up to start with, so it's a huge problem," she said.

Third-generation Oxford farmer Tim Stokes doesn't see a future in it for his own children.

"I'll be honest what we have to deal with now, just the amount of audits and all the compliance we do deal with now, even for me, I don't know if I want my kids to go farming now, it is getting really difficult," he said. 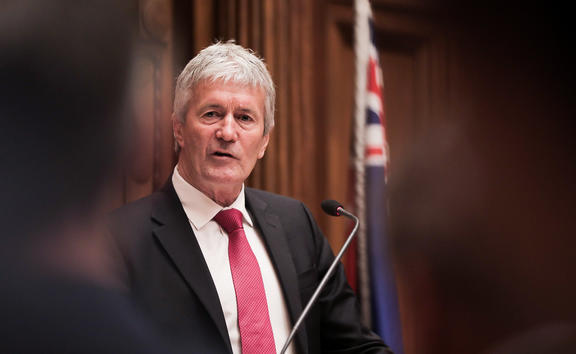 "We've had seasonal pressures, we've had commodity pressures on farmers, banking pressures and they are not working in an environment where they can share those concerns on a regular basis, so people tend to internalise that with terrible tragic consequences and that has been the case for quite some time," he said.

Rural Support's Doug Archbold said the work the group did was a lifeline for many.

"There is also still very much a stigma in rural New Zealand or certainly in our area, where a farmer may have depression, he doesn't like going to his local doctor because it is full of women and they all know he must have depression, so that's unfortunate, but that's changing which is great," he said.

National's primary industries spokesperson, Todd Muller, said the level of anger and fear he sees in farmers' faces is like nothing he's encountered before.

"This is palpable for people because it's their livelihoods," he said.

Environment Minister David Parker said the government had made mental health funding a priority and it would be wrong to attribute mental health increases to its environmental policy.

"I do think it's fair to expect that people go about their enterprises in a way that doesn't make environmental outcomes worse and that's true of people in cities and in rural areas," he said.